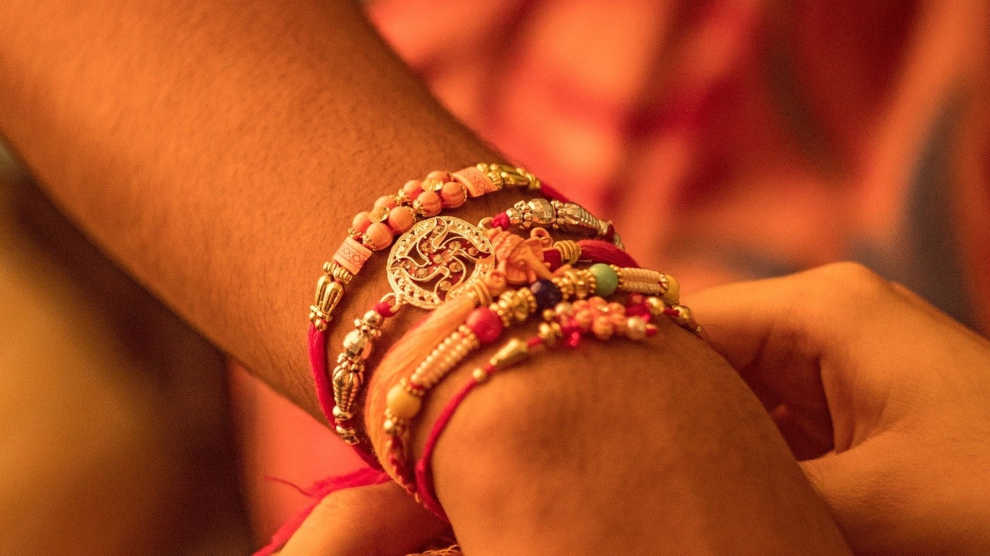 Bengaluru News : A 23-year-old woman from Karnataka’s Ballari named Vidyasri B has sent 900 rakhis to army personnel stationed at external borders on Raksha Bandhan, The Times of India reported. Vidya reportedly sent these rakhis through Yodha Namana, an army organisation in Bengaluru.

The soldiers received rakhis on August 11.

The rakhis were sent to the soldiers to make them feel good on the auspicious day as they stay away from their families, serving the nation. Vidya said she sent it as a mark of brotherhood and she has been in touch with around 200 soldiers who are deployed at various locations.

This is the second time Vidyasri has sent rakhi threads to soldiers.

Last year she sent 300 to soldiers. According to the report, the soldiers sent her pictures of them with rakhis in return.

Vidyasri is a Karnataka state civil services aspirant and she has been preparing for the competitive exams. She is a resident of Basaveshwara Nagar in Ballari.