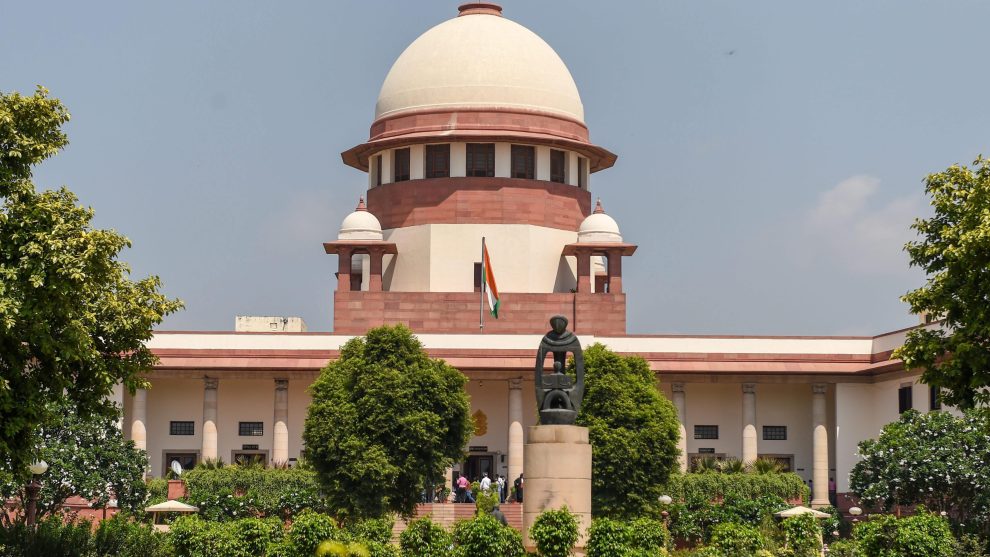 Bengaluru News : The High Court of Karnataka has directed petitioners challenging the ward delimitation of Bruhat Bengaluru Mahanagara Palike (BBMP) to get clarity from the Supreme Court over postponing the elections.

Seven different public interest litigations (PILs) are challenging the delimitation exercise carried out in 243 wards of the city’s civic agency. Several senior advocates, on behalf of the petitioners, argued against what they claimed to be an “unscientific delimitation exercise”.

A single judge bench of Justice Hemant Chandangoudar which continued hearing the petitions on Wednesday noted that there were two different Supreme Court judgements which hold contrasting views on the issue.

While one of them says elections cannot be postponed for the sake of altering constituencies, another holds the opposite view. The HC therefore directed the petitioners to clarify this from the Supreme Court itself.

The petitioners are seeking the delimitation to be redone before the elections are held. The issue of BBMP election is already before the Supreme Court and the State Election Commission started the process for polls only after the apex court gave it a deadline.

The State Government has also released the reservation list for the various wards. Since the matter is posted before the Supreme Court, the High Court adjourned the hearing to August 29.
(Except for the headline, this story has not been edited by GOVT.in staff and is published from a syndicated feed.)

Google Play marks 10 years: Ludo King to HealthifyMe, the Indian apps that have tasted success
Nothing Phone 1 Price in India Increased by Rs. 1,000 Across All Variants: All You Need to Know