BBMP to go for polls without changing number of polling stations - Govt.in - Telling the truth- always! 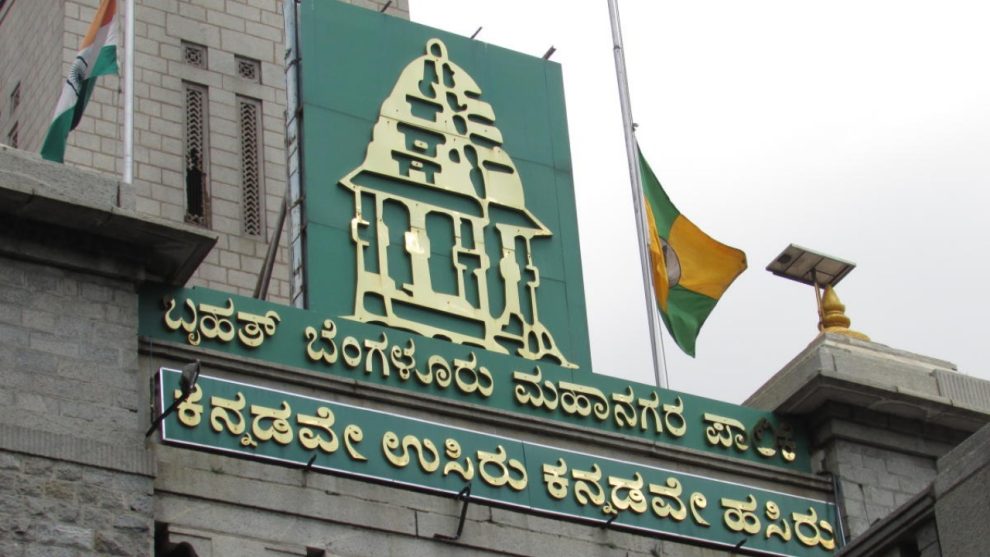 Bengaluru News : The Bruhat Bengaluru Mahanagara Palike (BBMP), which is long overdue for elections, will be retaining the same number of polling stations as before, even though the number of wards have now increased from 198 to 243, a report said.

Ahead of politically significant civic body polls due this year, Bengaluru’s administrative body – the Bruhat Bengaluru Mahanagara Palike (BBMP) – is not planning to increase the number of polling stations despite the number of wards having increased from 198 to 243.

The Deccan Herald quoted officials as saying they had inspected the polling stations as part of the ‘spot inspection’ process required during the ward delimitation exercise, and decided against increasing the number to steer clear of confusion among voters. A senior BBMP officer said more clarity will be given to the public in due course.

Officials are also close to the final draft of the list of voters, which is likely to be published Thursday.

The BBMP’s special commissioner for administration was quoted as saying officials, including revenue officers and tax inspectors, had been working on the list – and had visited every ward in the city – for the past month.

The Basavaraj Bommai government is now one step closer to holding BBMP polls. There is no, so far, confirmation on date.

Earlier this month, the BBMP tied up more loose ends by releasing the reservation list for Other Backward Classes (OBCs), Scheduled Castes (SC) and Scheduled Tribes (ST) for its upcoming polls.

The BBMP has been without an elected council since September 2020.

Elections have been delayed for nearly two years. Polls were first supposed to be held in March – May this year but were delayed for reasons like reservations and redrawing of wards.

Thane family wakes up to find leopard in the kitchen, locks her up
PayPal Joins TRUST Network to Stay Compliant With FinCEN ‘Travel Rule’