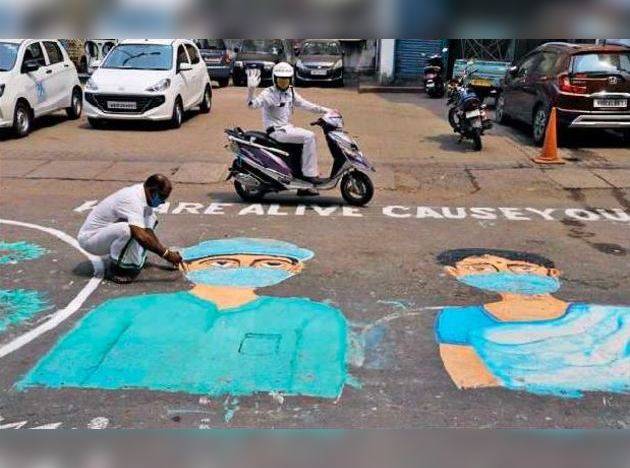 KOLKATA: In what could put the West Bengal government on an uneasy turf, the interministerial central team, in its letter to the chief secretary, has pointed out that the state had the highest Covid-19 mortality rate in the country at 12.8% and reflects “low testing and weak surveillance”. “Extremely high mortality rate of 12.8% is a clear indication of low testing and weak surveillance and tracking. This is the highest in the country,” the team led by Apurva Chandra, an additional secretary rank officer in the defence ministry, said in a letter.
The team left for Delhi on Monday. Before wrapping up its two-week trip, the IMCT also accused the state’s Trinamool Congress government of being “antagonistic” to the panel. Chandra urged Bengal government to ramp up testing capacity and strengthen the surveillance and tracking system. His letter further said the state government should be “transparent and consistent” in reporting figures pertaining to the pandemic.

All government offices closed in J&K till April 14