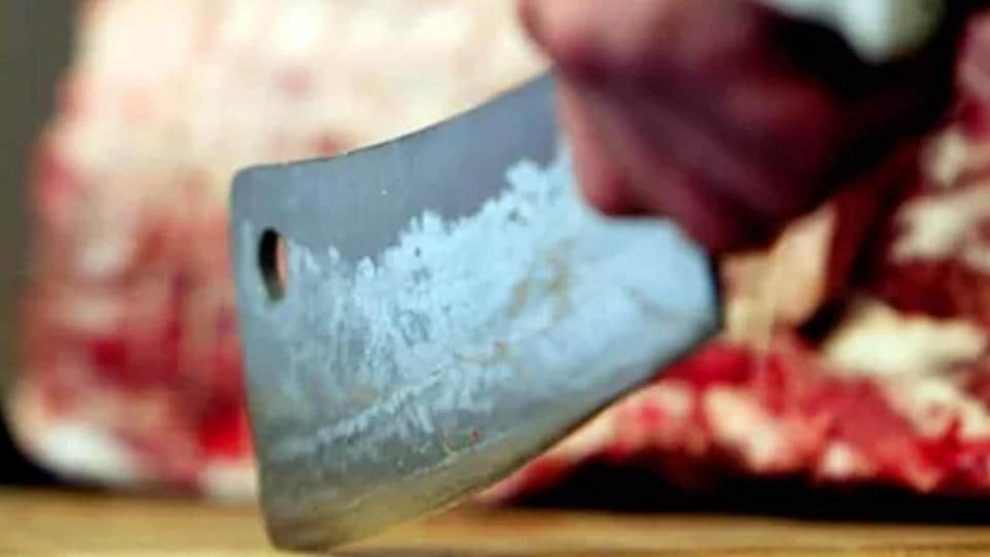 Bengaluru News : The Bengaluru civic body on Wednesday issued an order prohibiting animal slaughter and sale of meat amid celebrations for Krishna Janmashtami. A circular – issued by the Animal Husbandry department – said that all slaughter houses “within the BBMP area limits will be banned from butchering animals and selling meat”. The same rule will apply to retail stores too.

Slaughter houses and butcher shops “will remain closed on the occasion of Janmashtami,” the circular said.

The latest BBMP order comes after a similar one was passed during Rama Navami time in April, when Karnataka was witnessing the Halal versus Jhatka meat row. The two differ in the way the animal is slaughtered. The Halal meat is preferred by the Muslim community; however, some say it’s the more torturous method for the slaughter of the two. The southern state has witnessed several similar controversies in the recent past.

The BBMP is known for announcing such rules on several occasions, such as Basava Jayanti, Maha Shivratri, Gandhi Jayanti, Sarvodaya Day and other religious events. A BBMP official had earlier told Hindustan Times that there is a blanket ban on these practices at least eight days a year on various occasions.