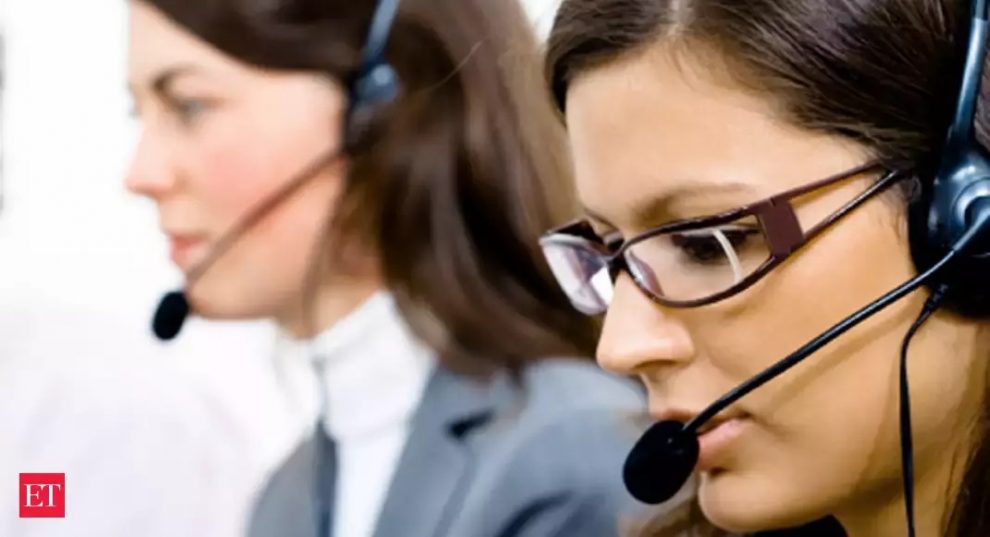 Hyderabad and Pune secured the second and third spots, respectively, with 13 per cent and 11 per cent votes, it said.

Delhi-NCR (20 per cent) secured the least votes among the preferred city chart, it said.

While Kolkata with 21 per cent votes fared slightly better than Delhi-NCR, it added.

The survey was conducted online at the beginning of April among over 1,830 IT professionals in the 25-35 years age group having at least two years of experience.

Further, the survey has showed that 58 per cent of IT professionals prefer Bengaluru as the city provides high living standards.

The survey also revealed that over 57 per cent of IT professionals are already working in the city of their choice.

When asked about their future plans about shifting the city, most of them showed no interest in changing their city of work, it added.

Bengaluru wins the first spot among experienced professionals and freshers alike as 61 per cent respondents said that the city offered best opportunities for IT professionals to kick-start their career in the industry, the survey added.

Don’t use alcohol-based hand sanitisers before lighting candles or diyas on Sunday: Govt