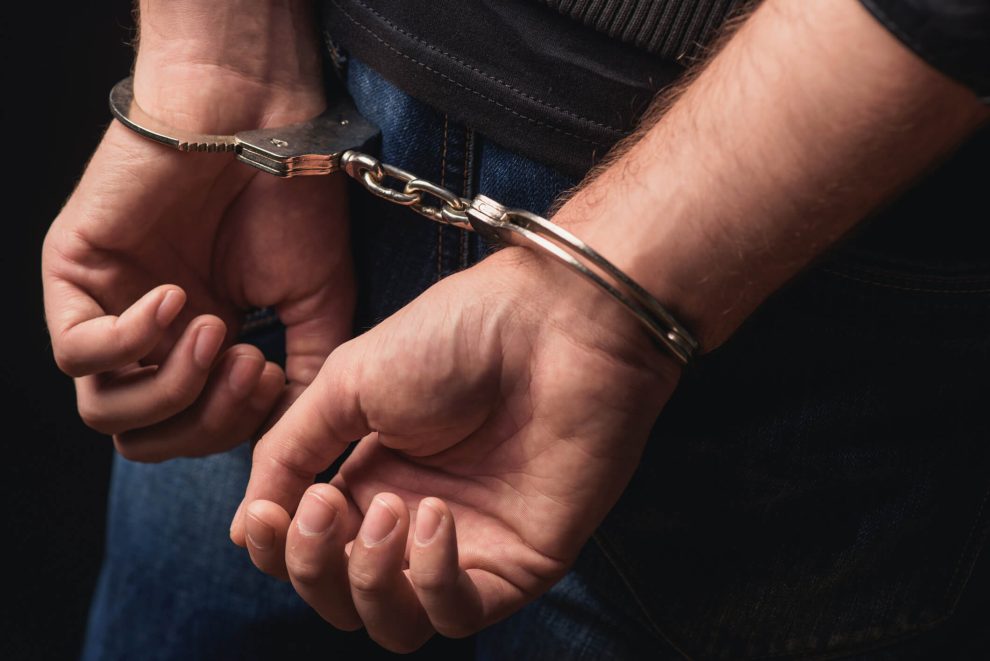 Police have arrested a man for allegedly molesting a female guard outside a hospital in Bihar’s Hajipur. The accused had reached the hospital with his pregnant wife for her delivery.

The civil surgeon of the hospital reached the spot and called the police.

While the accused has been arrested, further investigations are on.