Bihar teen abducted on bike tries to escape, crushed by truck behind them - Govt.in - Telling the truth- always! 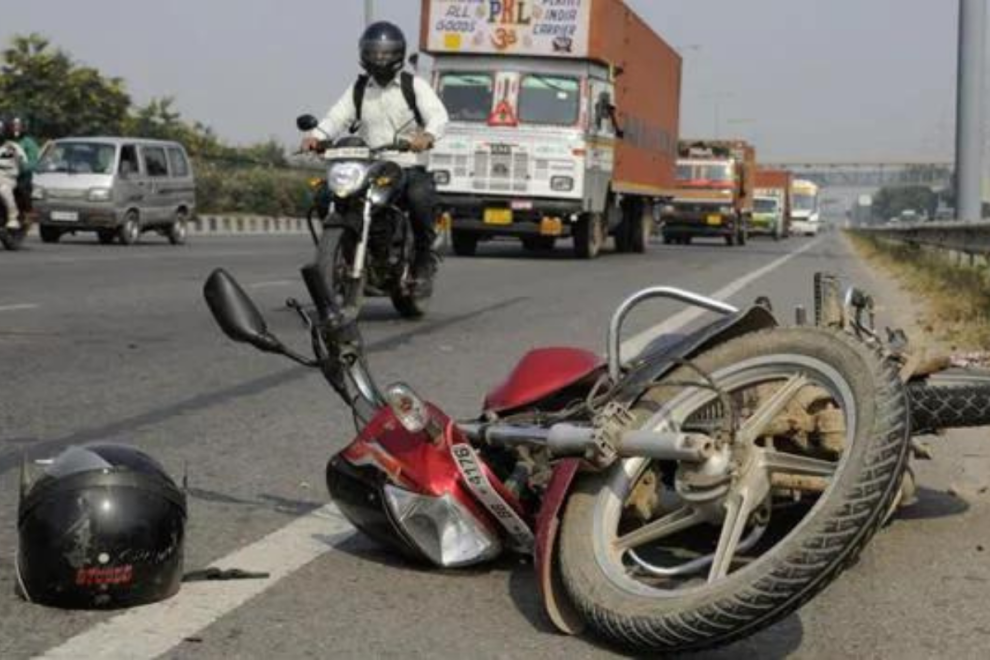 Patna News : A Bihar teenager believed to have been abducted by two men on a bike flung herself off the two-wheeler onto the road to escape them but was crushed to death by a container truck that was just behind them, police said on Friday.

The incident took place in Dehri-on-Sone, an industrial township in western Bihar’s Rohtas district. Police said they were yet to identify the girl.

Witnesses said they saw two men on the bike with the young girl. She was crying and struggling to escape. When the bike came closer to a coal depot where some people were present, the girl flung herself on the road to escape her abductors. But she landed in front of a container truck that was behind the motorcycle and was crushed to death.

The two men on the bike escaped. But local residents caught hold of the truck driver, thrashed him and blocked national highway 19 to demand strict action against the guilty.

The container was on its way to Haldia in West Bengal.

Dehri station house officer Rajiv Kumar said the girl was carrying a purse but there were no identification documents inside. Kumar said they were trying to identify the girl and the two men.
(Except for the headline, this story has not been edited by GOVT.in staff and is published from a syndicated feed.)

Rohit Sharma & Co. to report at NCA for fitness camp tomorrow, team likely to leave for UAE on 23rd
Drunk man drags wife by hair, thrashes her on road in Ghaziabad