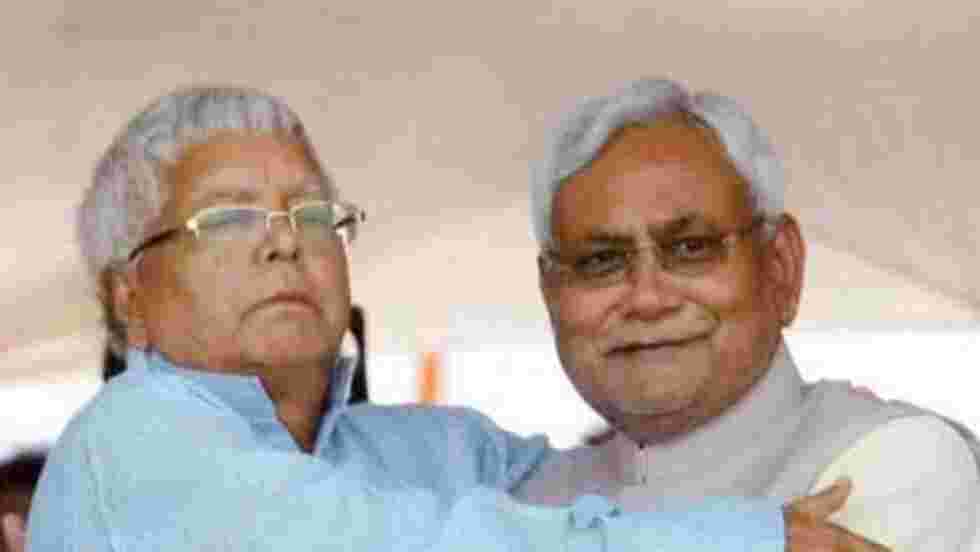 Taking on Nitish Kumar in the first ever rally since BJP’s split with JD(U) in Bihar, Union Home Minister Amit Shah on Friday addressed the ‘Jan Bhavna Mahasabha’ rally said that the people of the state will “wipe out the Lalu-Nitish duo” in the 2024 general elections and the party will come to power in the state in 2025.

Addressing the ‘Jana Bhavna Mahasabha’ in Bihar’s Purnea, Shah said, “In 2014, you (Bihar CM Nitish Kumar) only had 2 LS seats, ‘naa ghar ke rahe the, naa ghaat ke’. Let the 2024 LS elections come, the Bihar public will wipe out the Lalu-Nitish duo. We’re, with a full majority, going to come to power here in 2025 polls”.

“Bihar public gave you (CM Nitish Kumar) the benefit of the doubt for long, now they know that neither Lalu’s party nor your party will come this time. Only PM Modi’s lotus will bloom in Bihar this time,” he added.

Shah said that Nitish Kumar does not favour any political ideology, and can join hands with any party to stay in power.

The Home Minister said that there is a danger of “‘Jungle-raj’ is looming over Bihar”.

“I’d like to ask Nitish Kumar and new minister Lalan Singh if people engaging in the fodder scam became ministers in your cabinet, how will you catch them? And then he’s (CM) attempting to think of banning CBI under Lalu’s pressure. The danger of ‘Jungle-raj’ looms over Bihar,” he said.

Shah will later hold a meeting with MPs, MLAs and former ministers of Bihar BJP around 4 pm at Mata Gujri University in Kishanganj city.

On day two of his visit to the state, the Minister will offer prayer at Budhi Kali Mata Temple around 9.30 am at Subhashpally Chowk in Kishanganj.

The Minister will later review the meeting on border security with Director Generals and senior officers of Border Security Force (BSF), SSB and Indo-Tibetan Border Police (ITBP) at 12 noon at BSF Campus, Kishanganj.

The Home Minister will attend the ‘Sundar Subhumi’ program organized on the occasion of the ongoing ‘Azadi Ka Amrit Mahotsav’ celebrations at 3.30 pm at Mata Gujri University.

After the JD (U) snapped ties with BJP recently to form the Mahagathbandhan government in the state, this will be Shah’s first visit to Bihar, which is significant as it is learnt that it would sound the bugle of poll preparedness for the party gunning for big wins at the 2024 Lok Sabha election. (ANI)