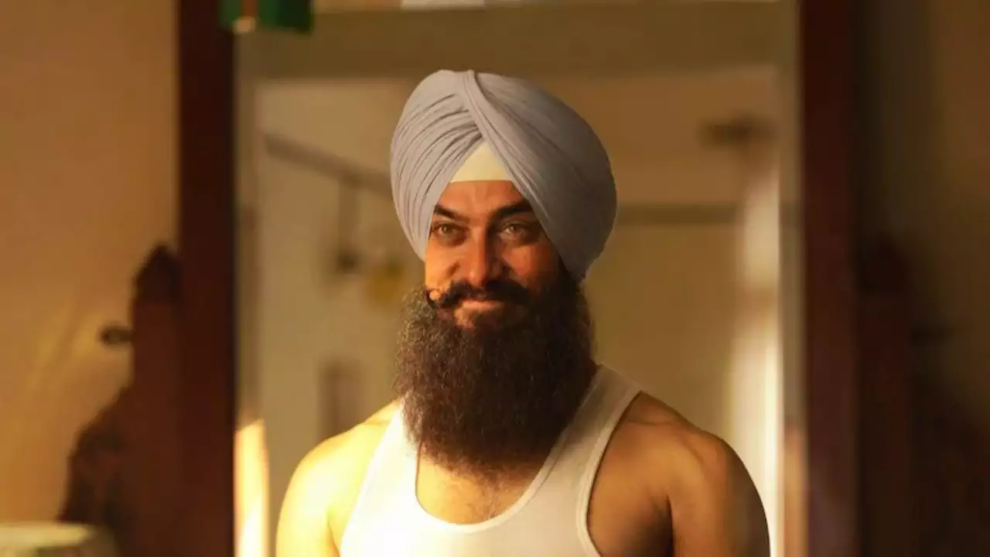 BJP leader and advocate Nazia Ilahi Khan Monday filed a public interest litigation (PIL) before Calcutta High Court seeking prohibition on the screening of Laal Singh Chaddha in West Bengal alleging that the movie starring Aamir Khan and Kareena Kapoor could cause a breach of peace.A division bench of Chief Justice Prakash Srivastava and Justice Rajarshi Bharadwaj is likely to hear the matter Tuesday or later this week.

The petitioner argued that there had been debates and controversies on social media for the last few days over the screening of the movie. She further mentioned that a social media campaign has also begun urging people to boycott the movie. Under such circumstances and with West Bengal being extremely volatile to religious issues, the screening of the movie could lead to a breach of peace. She highlighted certain recent incidents in the state, especially the violence in Howrah and Murshidabad districts.

Although there had been reports of some tension over the screening of the movie in some states like Punjab and Uttar Pradesh, no such incidents were reported from West Bengal till now.the remake of Hollywood hit Forrest Gump, was released on August 11. However, the film has not performed well at the box-office amid boycott calls on social media.
(Except for the headline, this story has not been edited by GOVT.in staff and is published from a syndicated feed.)

Rahul Dravid tests positive for Covid-19, unlikely to travel to UAE for Asia Cup 2022
‘If Virat Kohli gets a fifty in first game, mouths will be shut’: Ravi Shastri ahead of India vs Pakistan Asia Cup tie