BJP Minister calls Arjun Kapoor a ‘frustrated actor’, says he should ‘focus on his acting’ before ‘threatening’ audience - Govt.in - Telling the truth- always! 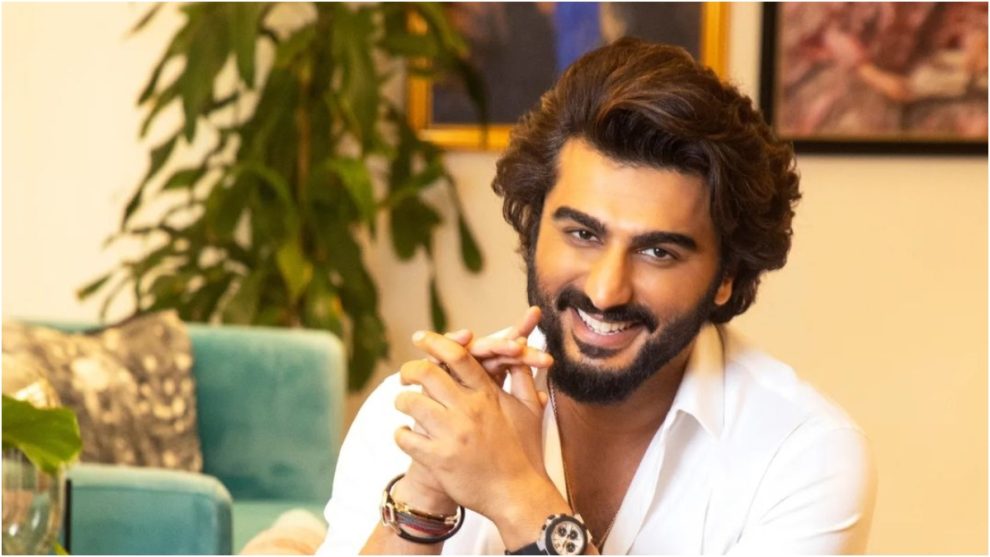 Actor Arjun Kapor recently said that amid the boycott trends. Responding to his statements, Madhya Pradesh Cabinet Minister Dr Narottam Mishra has said that Arjun should focus on his acting, rather than ‘threatening’ the audience.

In a clip shared on Mishra’s Twitter handle, a journalist can be heard asking him about Arjun’s recent statement. Chuckling after listening to Arjun’s statement, Mishra responded in Hindi. “If a flop and frustrated actor threatens the audience, I don’t consider it good. Instead of threatening the audience, I think he should focus on his acting,” he said.

Mishra proceeded to ask Kapoor, “I have a question for him, does he or any his well-wishers supporting Tukde Tukde (gang), have the guts to make films on any other religion? Or say any disrespectful words about those religions or show their gods in a bad light? They do this only with us Sanaatanis. And after they threaten us. Wait Arjun ji, the public is very well aware now.”

In an earlier conversation with Bollywood Hungama, Arjun had said, “I think we made a mistake by being silent for so long. Our decency was taken for our weakness. We always believe in ‘let the work speak for itself, all this doesn’t matter.” He added, “We tolerated a little too much. Now people are used to it.”

Arjun was speaking with regard to Bollywood’s poor performance at the box office in the last few months. RecentlyAmir Khan s Laal Singh Chaddha and Akshy Kumar s Raksha Bandhan also failed to make an impact on the box office.

Arjun accepted that the only way to change the trajectory of the box office was to make better films. “The last two months have been detrimental to the film industry because a lot of films have not done well. Do I feel it is a narrative created? No. I feel some films have not been good enough. At the same time, the narrative does not help either. People who are creating the narrative get more ammunition when the film is not as good,” he said.