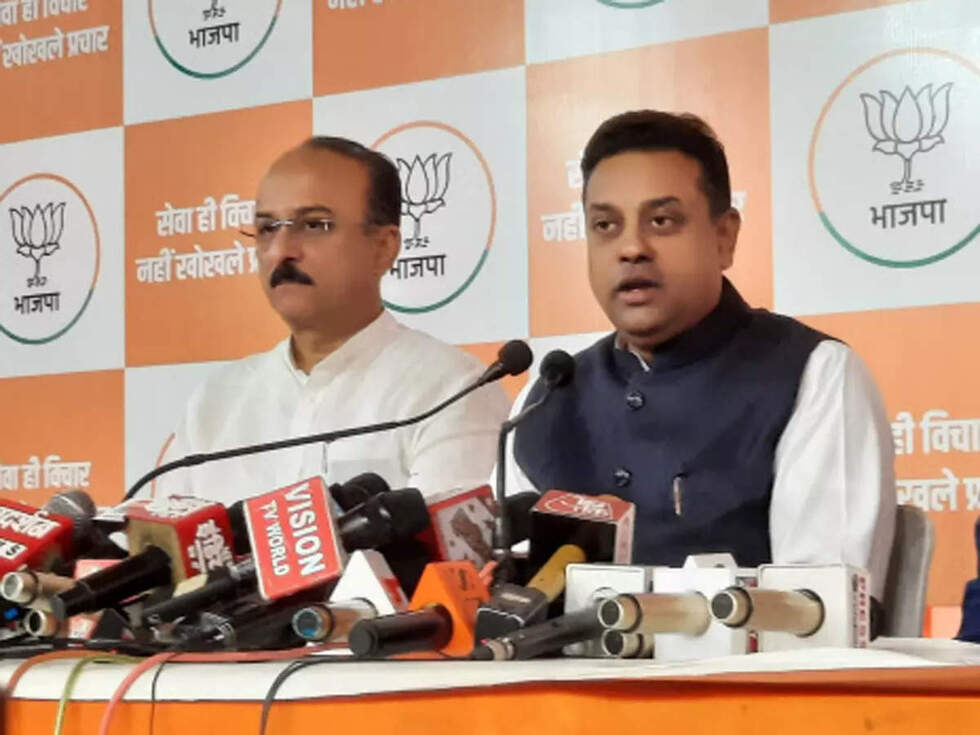 The Bharatiya Janata Party (BJP) on Monday released “sting videos” purportedly showing the ruling Aam Aadmi Party (AAP) selling tickets for the December 4 Delhi Municipal Corporation (MCD) elections. Bindu, a former AAP member, shot the purported videos and alleged she was asked to pay ₹80 lakhs for a ticket.
BJP spokesman Sambita Patra, who addressed a press conference over the videos, called it the mother of all stings. “[Delhi chief minister] Arvind Kejriwal would ask people to do sting operations to expose corruption. Today, Bindu has exposed the AAP, which sold tickets for the municipal elections.”
The BJP demanded an investigation saying top AAP leaders, including Delhi minister Gopal Rai and lawmaker Saurabh Bharadwaj have been named in the videos.
Kejriwal hit back saying the BJP comes up with new a new gimmick every day. “They spoke about liquor scam but nothing came out in the investigation. They spoke about bus scam, road scam, and now ticket scam. But nothing has come out in the investigation…”
Bindu alleged she was asked to pay to contest from Rohini. In one of the videos, Bindu is purportedly heard discussing with Puneet Goel, AAP’s in charge of the Rohini assembly constituency, how to make the payment. In another video, she is purportedly heard discussing the matter with AAP’s North West Delhi Lok Sabha in charge RR Pathania, said Patra.
HT could not independently verify the authenticity of the videos
Patra said Pathania and Goel have links with a five-member committee of the AAP for ticket distribution. “In a video, the [panel] members are heard naming AAP minister Gopal Rai, MLAs [members of legislative assembly] Durgesh Pathak, Saurabh Bhardwaj, and Atishi. They do not name Adil Khan…he is the fifth member of the committee,” he said. Patra cited the sting videos and said 110 tickets were reserved for paid distribution.
Bindu alleged AAP leaders sold tickets for MCD polls to rich people and neglected their volunteers who worked hard.
Vijender Gupta, the BJP lawmaker from Rohini, said it is not just MCD elections. “…in the videos, it is clear that they sold tickets in assembly election too. We demand an investigation.”
(Except for the headline, this story has not been edited by GOVT.in staff and is published from a syndicated feed.)