'Blessing to bowl at Kohli, Rohit and see where my game stands. If I can trouble them...': IPL star eyes India call-up - Govt.in - Telling the truth- always! 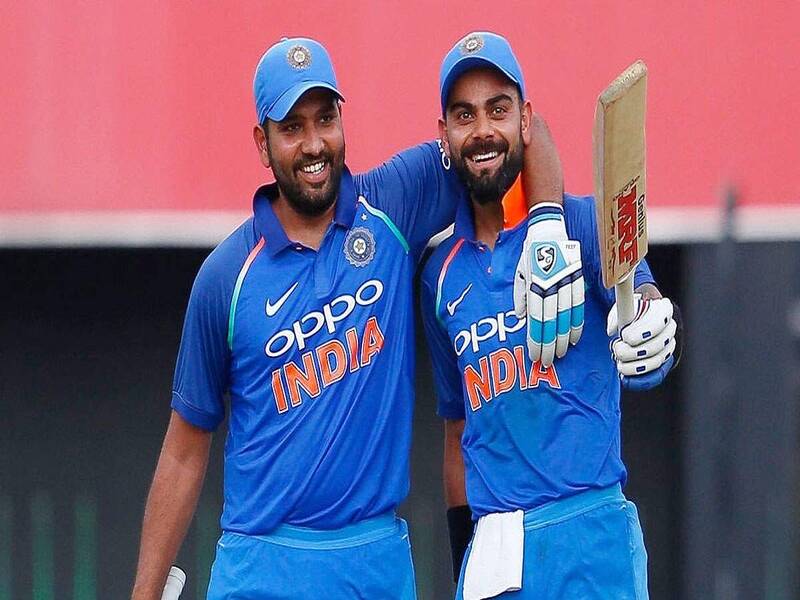 Newbies Gujarat Titans made headlines in first-ever IPL season as they clinched the title by defeating Rajasthan Royals in the final. With all-rounder Hardik Pandya revelling in his new role as the captain and Ashish Nehra excelling as Titans’ head coach, the tournament debutants lay their hands on the elusive title in front of home crowd in Ahmedabad. Pandya and Nehra had pace bowling riches at disposal, with Mohammed Shami spearheading the attack. But when it came to spin bowling, Rashid Khan was the enforcer with his leg-spin in middle overs.

While Rashid worked his magic with a lot of wrong ‘uns and rapid deliveries, left-arm spinner R Sai Kishore also made his presence felt, thanks to his height and pace which helped him to extract more from the surface. The 25-year-old claimed the IPL title with the Titans and then tasted success in Tamil Nadu Premier League (TNPL) as well. He won the trophy with Chepauk Super Gillies (CSG).

He may not have played a single game at the biggest level but Sai Kishore feels bowling to players like Rohit Sharma and Virat Kohli has helped him asses his skill-set. The lanky tweaker was a part of the Indian contingent when it toured England for the much-delayed fifth Test. He also played the warm-up game against Leicestershire where he plucked the wicket of Cheteshwar Pujara – a player known for his sound technique and ability to play spin bowling effectively.

“It gives you a lot of confidence and feedback on how the international level is. It’s been a blessing because I’ve been able to bowl at Cheteshwar Pujara, Virat Kohli, Rohit Sharma. When I was on these tours of Sri Lanka and West Indies, I was able to look at a lot of players and see where my game stands. If I can trouble these guys, I can trouble all batters,” he told Sportskeeda in an interview.

Sai Kishore hasn’t had a clear chat with the selectors but he is confident of soaking up pressure if given a chance at the international level. He and Sandeep Warrier were picked as net bowlers to assist the Shikhar Dhawan-led Indian unit that toured Sri Lanka last year. Warrier made his debut in the third T20I, while Sai Kishore extended his wait to play first game in the blue jersey.