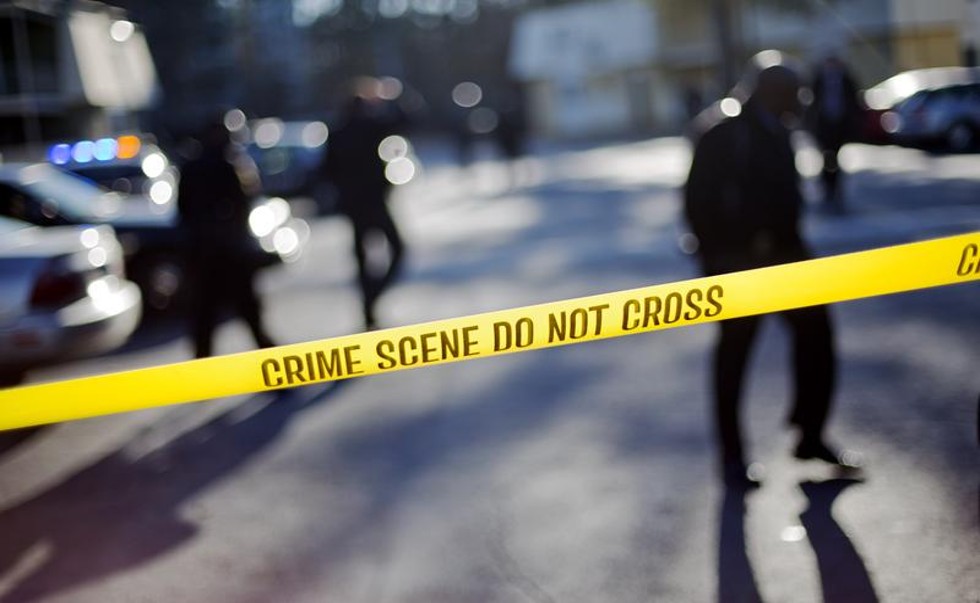 Multiple suitcases filled with mutilated body parts and blood were found inside an apartment in US’ Brooklyn on Wednesday, the New York Post reported.

The police recovered the body parts from the suitcases after residents of the apartment reported a foul odour from the sixth floor of the building.

A suspect has been identified and will be questioned soon, the report said, quoting sources.

The large amount of blood was found in the apartment of a woman in her 20s who has been missing for several days, the New York Police said.

Other residents of the building have told New York Post that the woman, who lived inside the apartment where the body parts and blood were found, has a boyfriend with whom she would often fight.

A forensic examination is being conducted, and further probe is underway.