Bodies of all victims to be cremated, says Mumbai civic body - Govt.in - Telling the truth- always! 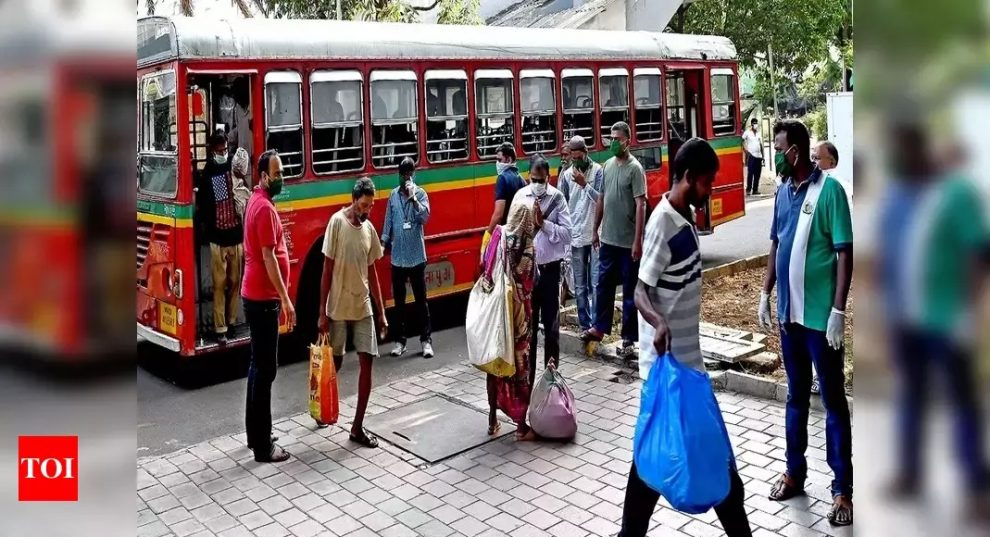 60% of trucks on roads stalled by ‘non-essential’ tag