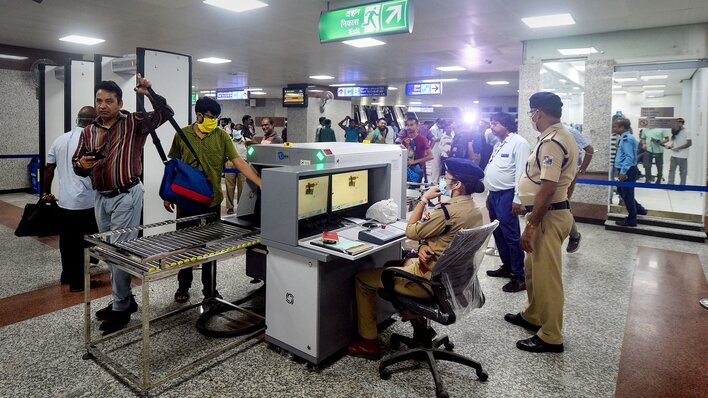 Cracking a joke about a “bomb in the bag” at the Devi Ahilyabai International Airport in Indore proved costly for a family of three as they not only had to undergo intense questioning and search, but were let-off only after they submitted a written apology. They also missed their flight.

A man on Monday night reached the airport and while undergoing security check jokingly said there was a “bomb” in his luggage which alerted authorities at the aerodrome, airport director CV Ravindran said on Wednesday.

Security personnel thoroughly checked them and their luggage and also questioned them, he said.

The man was travelling with his wife and daughter. During questioning, the man apologized for his irresponsible act and nothing objectionable was found in his luggage, Ravindran said, adding because of search and questioning, the trio missed their flight.

Aerodrome police station in-charge Sanjay Shukla said Central Industrial Security Force (CISF) personnel allowed the family to leave the airport only after the man submitted a written apology. The matter was not handed over to the police for probe, he added.