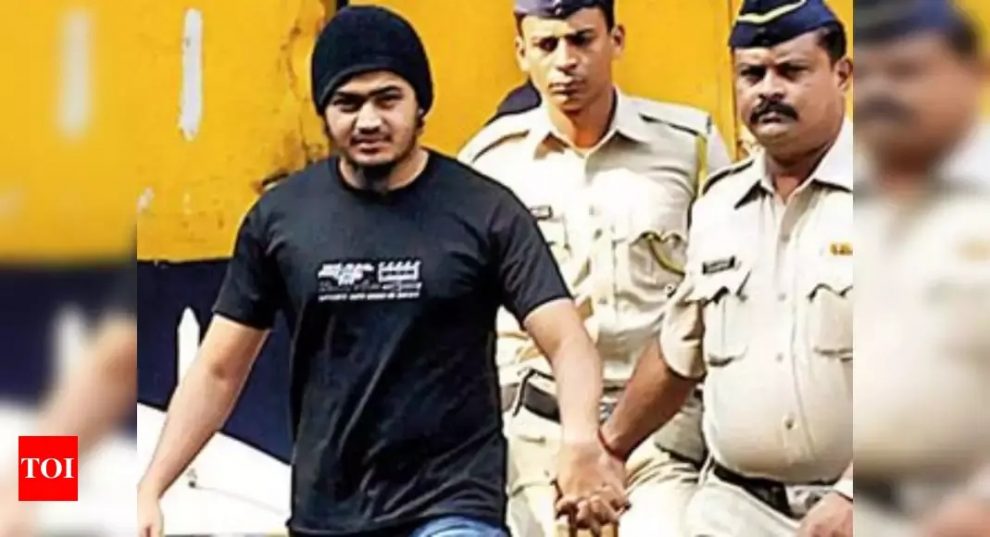 MUMBAI: In no relief to Kalyan resident Areeb Majeed facing trial for allegedly going to Syria to commit terror acts, Bombay high court declined to vacate its stay on bail granted him recently by a trial court.
Majeed, 27, has been behind bars since his arrest on November 28, 2014. He is accused of having indulged in alleged terrorist activities in Iraq between May and November 2014 by joining ISIL, and was likely to commit them in India.
Majeed’s defence, is that “he was, in fact, brought back to India with all necessary help by the National Investigation Agency (NIA) officers in consultation with his father, and that, those officers… were also present at the Airport at the time of arrival.’’
After HC in February directed the trial court to hear his bail plea afresh, it had done so and granted him bail last month. The HC had however stayed the bail till April 21. When he sought to have the stay vacated as his lawyer Farhana Shah argued it was a “regular bail’’ on merits, additional solicitor general Anil Singh opposed and said that the stay was already granted by the HC, given the coronavirus outbreak, he said that interim orders could continue till April 30. Justice A M Badar, however, said since the stay was till April 21, it will continue till then.