BPSSC and CSBC will conduct bumper recruitment of Constable and Inspector in Bihar Police next month, know eligibility - Govt.in - Telling the truth- always! 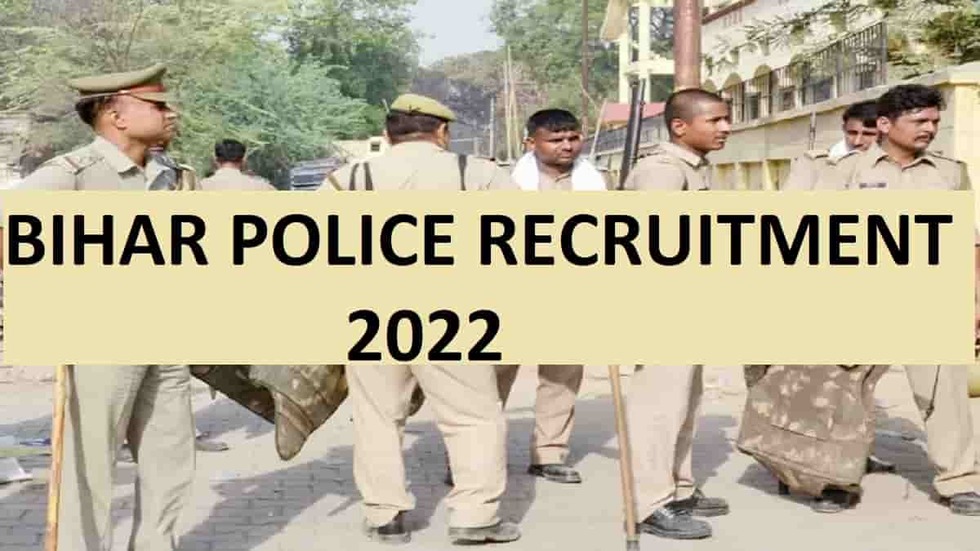 BPSSC , CSBC: Bihar Police Under Service Commission and Central Selection Board (CSBC)
(Constable Recruitment) will issue notification of bumper recruitment of Inspector and Constable next
month.
New recruitment is going to start soon in Bihar Police.
The Police Headquarters has issued guidelines regarding the reinstatement of constable, constable
and other posts (BPSSC Bihar Police Daroga Bharti, CSBC Bihar Police Constable Bharti).
Field officers have been asked to send vacancies after November 30.
ADG Headquarters JS Gangwar instructed to take action in this regard on Tuesday in a video
conferencing with regional office bearers and SSP-SPs of the districts.
Graduation for Bihar Police SI Recruitment and 12th pass for Constable can be sought.
The maximum age limit for General Category is 37 years for SI and 25 years for Constable.
Relaxation in age limit will be given as per reservation rules.
Under the instructions, after November 30, the data of old and new appointments was asked to be
sent to the headquarters.
Said that so far some selected candidates have not contributed in 10459 constable and constable.
For this, publishing an advertisement, they should be asked to make sure to contribute by 30
November.
Even after this, if someone does not contribute, then his appointment will be cancelled.
After this, the data of vacancies should be sent to the headquarters.
During the video conferencing, DGP SK Singhal directed strict action against those policemen who
tarnish the image of the police.
He directed the senior police officers to identify such negative elements and take action against them
as a group.
Said that not only common people are affected by those who do negative work, but the image of the
police is also damaged.
Said that there is risk at every step in the police service.We cannot ignore it.
Risk has to be taken for the benefit of the society.
He also talked about giving priority to human sensibilities.
Giving priority to the interests of others is the reason for Japan’s progress, DGP Singhal, while giving
the example of Japan, said that the people there give priority to the interests of others instead of
personal ones.
That is the reason there has been progress and prosperity.
During the VC, ADG Jitendra Kumar, R Mallar Vizhi, Sunil Kumar, IG Vinay Kumar and DIG Daljit
Singh also gave directions to the field officers on various issues.
1539 Pharmacist will be recruited
Soon 1539 Pharmacist posts will be restored in Bihar.
Bihar Technical Service Commission has decided to release the advertisement for the recruitment of
1539 Pharmacist posts in the state in December.
All the vacant posts will be filled before April, 2023.
There are a total of 2488 posts in the basic category of pharmacists in the state, out of which 1539
posts are vacant.
(Except for the headline, this story has not been edited by GOVT.in staff and is published from a syndicated feed.)