Budget 2019: Aadhaar card can be a substitute for PAN 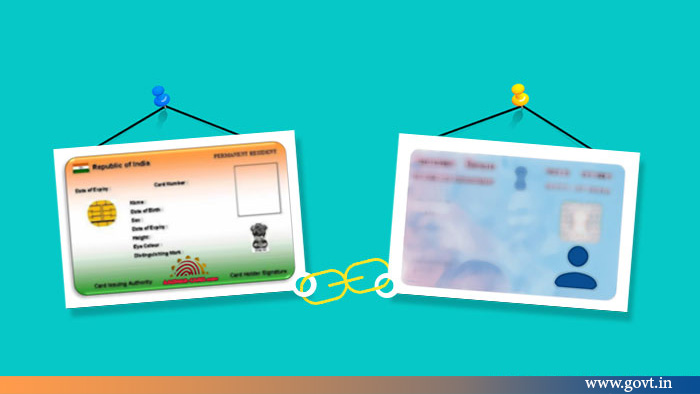 Aadhaar number would get the job done to file income tax. Withdrawal in excess of Rs 1 crore to attract 2 percent TDS.

Finance minister Nirmala Sitharaman declared the interchangeability of the PAN and Aadhaar cards. Previously PAN number was the only number used to file returns, with the linking with Aadhaar being mandated a couple of years ago. There are reportedly 120 crore Aadhaar numbers in the nation. The move to use Aadhaar number for filing returns is relied upon to ease the tax-filing process. With this move, ITR can be filed without PAN just quoting with the Aadhaar.

In another move where it is intended to discourage the practice of making business payments in cash, the government has proposed that they will levy tax deduction at Source (TDS) of 2 percent for cash withdrawal if exceeding Rs 1 crore in a year from the bank account.

OFFICIAL! A New Income Tax Rule For Super Rich Class, Applicable From April 1
Know it all- What are the key changes in Aadhaar?