Budget2019: An Insight For Companies That Invest In Capital 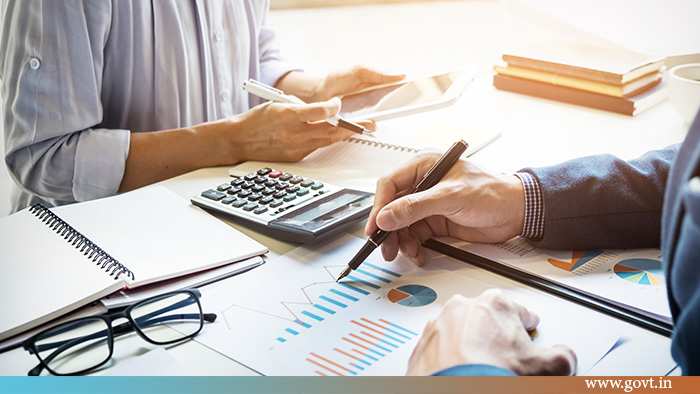 It is an insight update revolving around the budget table that the government is looking to push private sector investment and job creation in the economy. It is expected to receive an announcement regarding incentives, including tax sops for corporations that make capital investments in a time-bound manner and along with that generate jobs.

“While the government is expected to declare a series of measures to push private investment in the forthcoming Budget, it can announce tax breaks for companies that make a capital investment of a certain amount and can implement and commission it,” the person informed on the condition of anonymity. Further addition had, “This will incentivize the industry, and with CapEx coming in, that in itself will kick in demand.”

In a conversation with The Indian Express, an executive shared the information saying, “the government recognizes the need for private sector investment and job creation, and there is a likelihood that it may announce tax sops for capital investments.”

While incentives on the investments are on the go, executives who work in fund management and even the bankers believe that the government requires to restore the trust with the private industries.

A senior executive with a leading financial services firm shared their thought on the concerned issue and said confidence within the industry and positive conversation are imperative at this point of time.

“While the required confidence to kickstart investments is missing, it needs to come in now,” the official said. “As an industrialist, when you make an investment, you take the risk of debt and invest your own equity too. I am not sure how many corporates want to do it as of now. The positive conversation has to come in to boost the confidence and build trust,” the official said.

Market experts say such a move is much needed as the nation is missing out on capitalizing its demographic dividend- it is something which a part of any conversation five to ten years ago. The market expert further added said,

that a young Indian population and the demographic dividend was one of the critical ingredients that overseas investors looked at when they pumped in money, but that opportunity is being lost. While a young population provides a sizeable consuming market, after 8-10 years all that population is now looking at the job market and not getting it.

Budget 2019: FM Sitharaman’s maiden Budget Is High On Ambition
Why so serious about “G-20 Summit? Twitterati got your back

Viral: Father Asks Toddler Son To Pay For Meal At Restaurant- Watch What Happens Next