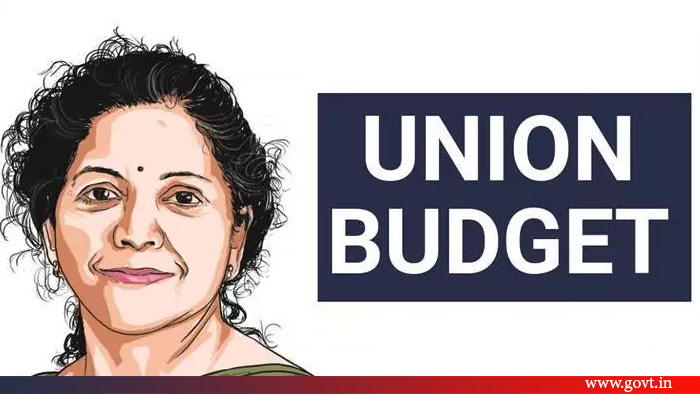 The Narendra Modi ‘government’s first Budget in its second season and Finance Minister Nirmala Sitharaman presents it on July 5, 2019. The Budget is believed to unveil the economic path the regime wants to take — whether to go for bold reforms (which the economy badly needs) or stick with the status quo and persist with incrementalism. The path taken will influence everybody, from big business and the MSME sector to the farm sector, notably the last.

This Budget is aimed as such that it would result in making the industries and industrialists stronger, ensure women empowerment, strengthen education, and take initiatives like space and related research to the common man. This Budget is a Green Budget in which environment (electric mobility) the solar sector has been at the lead. The country has left distress behind and is now progressing. This Budget is one of hope, faith, and desire (‘Aasha, Vishwas and Akansha’) and will prove an essential link in the making of a ‘New India.’

The #BudgetForNewIndia is one of hope and it is a budget that will boost India’s development in the 21st century: PM @narendramodi

World Elephant Day : Here are 5 you need to know about Mysuru Gajapayana

Budget 2019: A Highlight Into Nirmala Sitharaman’s Maiden Budget
Budget 2019: An Insight For Companies That Invest In Capital

EPFO to accept Aadhaar as birth proof online from subscribers