Centre in SC: No media should publish Covid-19 info without ascertaining facts with govt - Govt.in - Telling the truth- always! 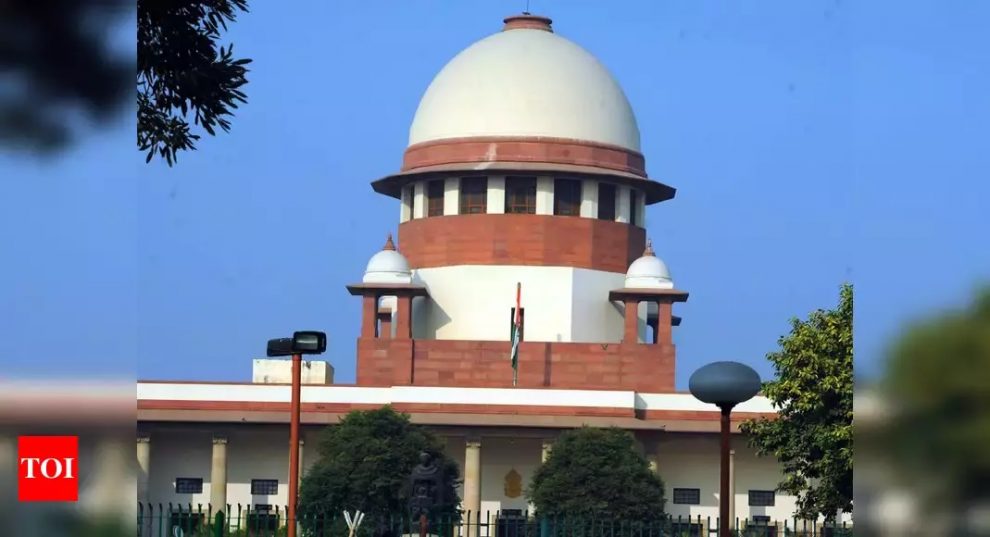 NEW DELHI: The Centre sought a direction from the Supreme Court on Tuesday that no media outlet print, publish or telecast anything on coronavirus without first ascertaining facts from the mechanism provided by the government.
It said that in an unprecedented situation of this nature, any deliberate or unintended fake or inaccurate reporting either in electronic, print, social media or web portals has a serious and inevitable potential of causing panic in large sections of the society.
“Considering the very nature of the infectious disease which the world is struggling to deal with, any panic reaction by any section of the society based upon such reporting would not only be harmful for such situation but would harm the entire nation,” it said.
“It is, therefore, in the largest interest of justice that when this court has taken cognizance, this court is pleased to issue a direction that no electronic/print media/ web portal or social media shall print/ publish or telecast anything without first ascertaining the true factual position from the separate mechanism provided by the Central government,” said the Centre’s affidavit filed in the top court.
The government said that though an act of creating panic is a criminal offence under the Disaster Management Act, 2005, appropriate direction from the top court would “protect the country from any potential and inevitable consequence resulting from a false alarm having the potential of creating panic in a section of the society”.
The affidavit highlighted the steps taken including social distancing and lockdown to prevent the spread of Coronavirus and sought direction to all States and Union Territories to implement all directives issued by Union of India.
“It is submitted that Ministry of Home Affairs has also taken many immediate, timely, effective and proactive actions almost on daily basis. The Home Minister is personally supervising the implementation of various directives/ advisories issued by the home ministry along with the cabinet secretary and the home secretary and senior officers in the control room which is operational for 24 hours,” it said.
Dealing with the issue to prevent migration of workers, the Centre said that it has issued directions under the Disaster Management Act, 2005, and a 24X7 control room has been setup.
“As per the details received by the Control room … 21,064, relief camps have already been set up by state governments and Union Territories as per the directions of the Central government in which they are providing food, shelter and medical facilities as per the requirement of migrant workers. Around 6,66,291 persons have been provided shelter; 22,88,279 persons have been provided food,” the affidavit said.
The Centre said it is, along with state governments and NGOs, religious organisations and companies, coordinating to deal with the situation of migration of workers and those en route workers are provided with all basic amenities “so that they do not penetrate into the rural area which so far has remain uninfected”.
The Centre added that the present bare foot migration which has taken place consists of — on a very rough estimate — 5 to 6 lakh people across the country.
“It is most important and crucial to point out at this juncture that this kind of migration by the migrant workers on their own in large numbers, defeats the very object of the preventive measures taken by the Central government,” the affidavit said.

The Time Is Stressful In Assam, The Final NRC List Will Be Out Tomorrow