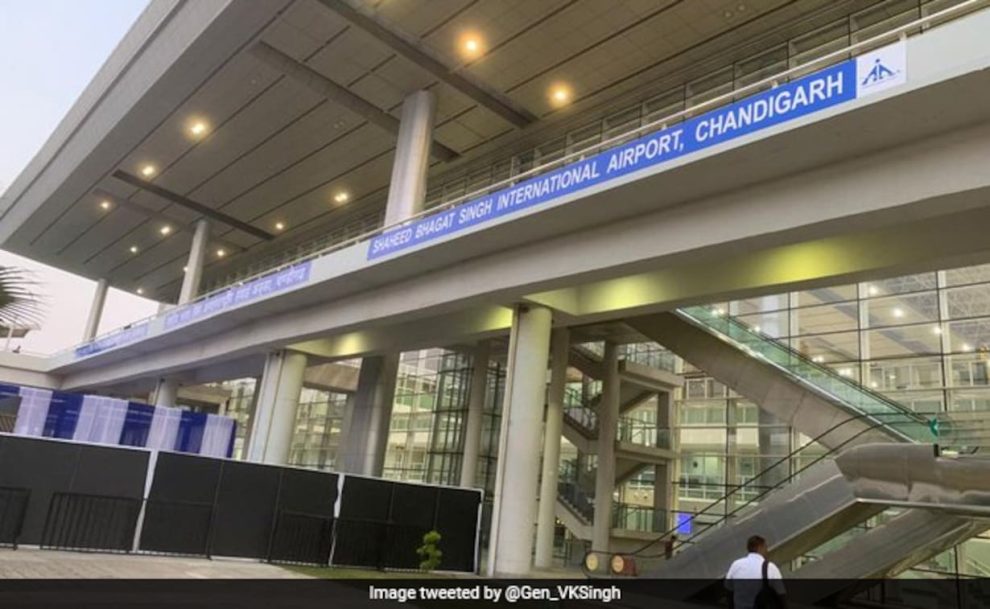 Chandigarh: The international airport in Chandigarh has been renamed Shaheed Bhagat Singh International Airport, Chandigarh, after freedom fighter Bhagat Singh on his birth anniversary today, days after PM Modi made an announcement in this regard.
Union Finance Minister Nirmala Sitharaman, the chief guest at the event, said she felt honoured to be present at the event and thanked Prime Minister Narendra Modi for deciding to rename the airport after the iconic freedom fighter.

“Through these small gestures, we are remembering the immense sacrifice the young men and women like Shaheed Bhagat Singh made during the freedom struggle,” she said.

PM Modi, in his Mann Ki Baat radio broadcast last Sunday, announced that the airport would be renamed after Shaheed Bhagat Singh as a tribute.