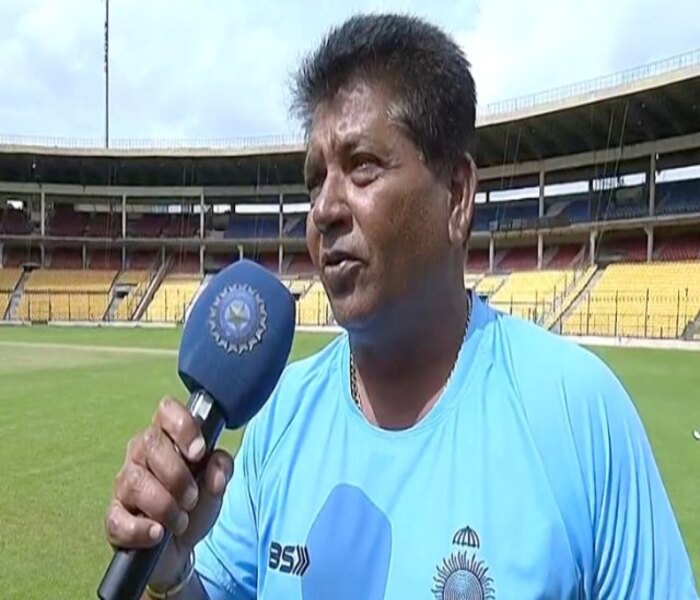 Chandrakant Pandit has earned the reputation as a man with the ‘Midas Touch’ in the domestic set-up. On Wednesday, his impressive first-class coaching CV was finally rewarded when Kolkata Knight Riders named him their head coach. The former India ‘keeper takes over from Brendon McCullum, who quit after the last IPL, ending three years in the role, to become the England Test coach.

In June, Pandit guided Madhya Pradesh to their maiden Ranji Trophy title, his sixth victory as coach. Among the previous five, three came with Mumbai and two with Vidarbha.

Most of Pandit’s success has come in the longer format, so it will be interesting to see how his methods work when it comes to the shortest format where the game rapidly keeps changing.

In an interview to HT last month, Pandit, considered a hard taskmaster, said the image of his being rigid wasn’t accurate, saying: “ultimately, it’s a game of cricket”.

“Who has decided that certain strategies won’t work in T20 that does in Ranji? The strategies may be different. Sometimes, in T20 you don’t have enough time to recover. But you will always work on what the format demands. I don’t know if I will be successful or not. I never thought I will have this kind of winning record (in first-class cricket), so, why should I think now this will be difficult for me?” he had said.

A few years back KKR offered him an assistant coach’s role but it didn’t happen. “It’s just that things didn’t work. They offered me to assist but a story was made out that I don’t want to work under a foreign coach. How one coach can say I don’t want to work under another coach? At that point I thought I wanted to take an entire team which if KKR or anybody would have offered I would have happily taken up. It was not that I will not take up a job with a foreign coach; for me it is working together,” he said in that interview.

At KKR, Pandit will have a lot of known faces, especially from Mumbai. Skipper Shreyas Iyer, assistant coach Abhishek Nayar and Ajinkya Rahane have all played under him for Mumbai. Also, it was Pandit who made Venkatesh Iyer open for Madhya Pradesh before he replicated that success at the top of the order for KKR.

In a tweet by KKR, the 60-year-old said he looked forward to the new assignment. “I have heard from players and others who have been associated with the Knight Riders about the family culture as well as the tradition of success that has been created. I am looking forward to this opportunity with all humility and positive expectations.”

KKR CEO Venky Mysore said in a statement: “His deep commitment to what he does and his track record of success in domestic cricket is there for everyone to see. We are looking forward to his partnership with our skipper Shreyas Iyer, which promises to be an exciting one.”

Pandit’s no-compromise approach when it comes to planning, preparation and discipline has worked wonders for players and teams who have believed in it. How IPL superstars respond to Pandit’s coaching and what methods he adopts will be interesting to watch.

Team Thackeray, Eknath Shinde Camp To Show Support In Dahi Handi Festival
Nothing Phone (1) just got a price hike: Here’s what you need to know