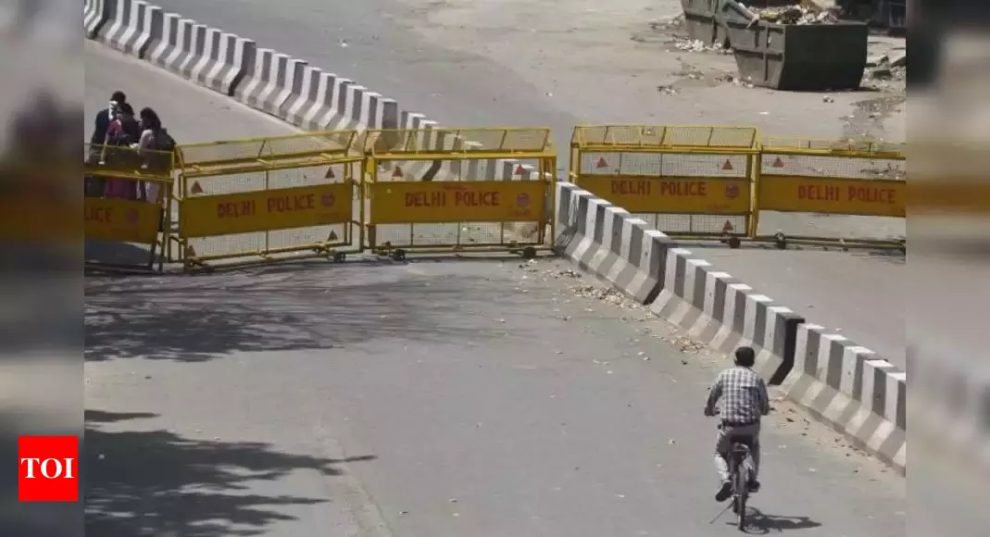 NEW DELHI: Senior Congress leader P Chidambaram on Wednesday called for providing immediate cash to the poor, while accusing the government of adopting a miserly and negligent approach towards the deprived during the lockdown.
“With unemployment at 23 per cent (CMIE) and a freeze on daily wages/incomes, the government must immediately find the resources and remonetise (give cash to) the poor,” he said in a series of tweets.
“The miserly and cruelly negligent approach of the government has compounded the hardships of the poor,” he charged.

He said as among the first to advocate a lockdown, he welcomed the central government consulting the states on whether the lockdown should be lifted after April 14.

As among the first to advocate a lockdown, I welcome the central government consulting the states on whether the lo… https://t.co/CRJpliyvp1

The answer to that question cannot be based on personal or sectoral interests, he said.
“The answer must be determined solely by two numbers — the absolute increase in positive cases every day and the rate of increase.
“As of today, both numbers point to adopting a cautious and conservative approach,” he said.
Chidambaram pointed out that what is missing in the lockdown strategy is putting cash in the hands of poor people.
There are several sections of the poor who have not received a single rupee from the government, he said.

Post-lockdown, a fumigation gate could greet you at work
Youth returned by China, now in quarantine