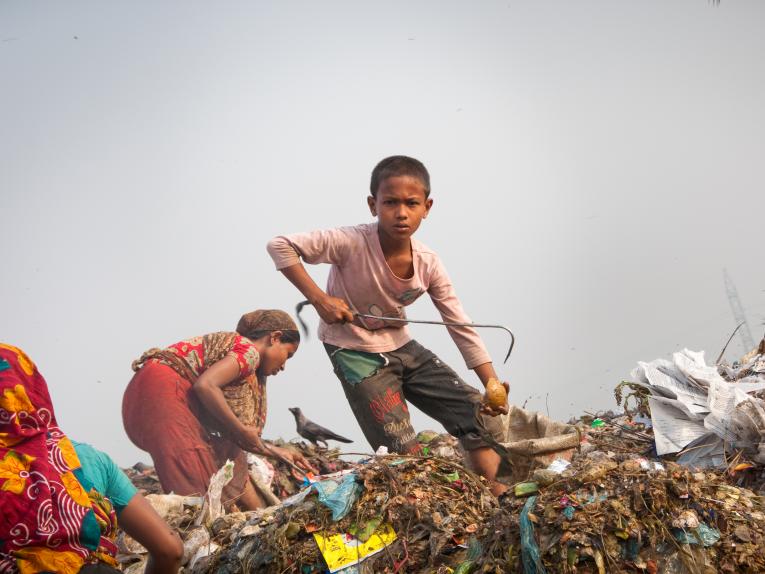 The Human Rights Council Special Rapporteur said deep-rooted intersecting forms of discrimination, in combination with multiple other factors, are the main causes of contemporary forms of slavery affecting minorities.

Nepali woman’s quest to learn takes her back to school with son
Pak ‘descending into Banana Republic’: Imran Khan after aide’s arrest