Chromecast With Google TV: Two Years Too Late, or Worth the Wait? - Govt.in - Telling the truth- always! 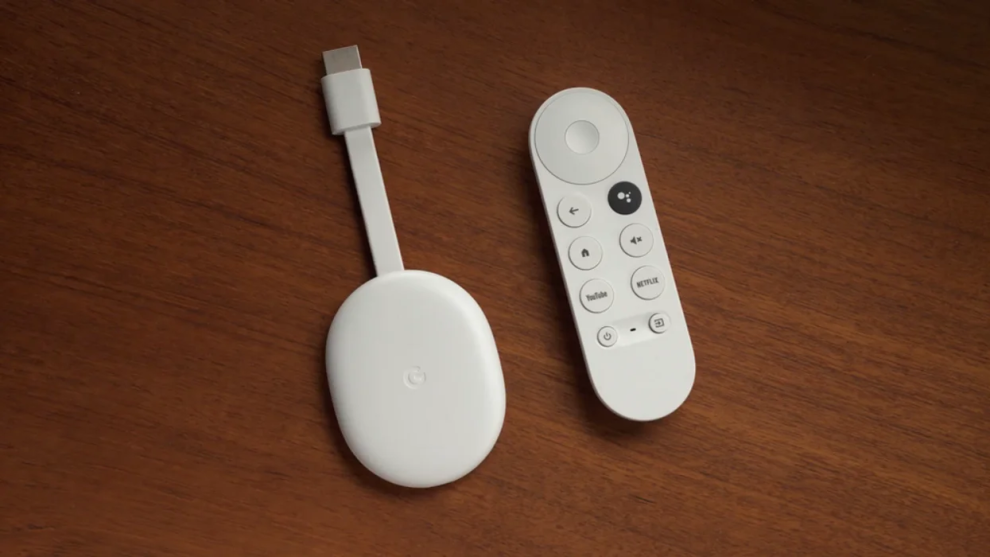 Chromecast with Google TV — the company’s solution to turn your regular television into a smart TV — was launched in India in July. While users in the US and other countries had access to the device two years ago, when it first made its debut, those of us in India could pick from devices from companies like Amazon, Realme, and Xiaomi. Google offers a handy interface on top of its Android TV operating system, that puts your streaming services front and centre and shows you customised suggestions. But is the arrival of the Chromecast with Google TV in 2022 too late?

On this week’s episode of Gadgets 360 podcast Orbital, host Akhil Arora talks to Senior Reviewer Ali Pardiwala who recently reviewed the Chromecast with Google TV, and Senior Reviewer Sheldon Pinto. There’s a lot to talk about Google’s latest streaming device to debut in India, from features, to Google’s confusing naming scheme for its software and hardware.

The Chromecast with Google TV is a streaming device with its own operating system and a remote, unlike its older Chromecast models. Google TV is a user interface — or launcher — on top of Android TV, which is only found on certain devices. This might give it an edge over other streaming devices, that come with the standard Android TV OS. Meanwhile, other manufacturers like Xiaomi offer two launchers, the default Android TV launcher and the company’s PatchWall interface.

The Google TV interface features a much better recommendations system, according to Ali. Recommendations are displayed across your subscriptions, and they will be surfaced when you perform a search. For example, searching for a movie will show you the cheapest and most convenient way to stream the content on your TV. It will also show you the option to rent movies from Google TV, if it isn’t available on the streaming services you have subscribed to.

The Chromecast with Google TV was launched globally in 2020, while the device only launched in India in July this year. But that’s not a bad thing, because streaming devices don’t really need frequent upgrades, Ali says. There’s no reason why the device should have been launched so late though, especially when you think of the missed sales opportunity in the country at the start of the pandemic.You can listen to all of that in detail and more in our episode by hitting the play button on the Spotify player embedded above.