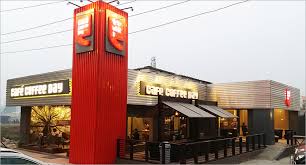 A news report shows that the new management of Coffee Day Enterprises (CDE) might tender additional shares as collateral to bond investors.

The update is such, some fund houses and non-banking finance companies (NBFCs) have invested in bonds sold by CDE.

“Investors want additional collateral on their investments, which could happen next week once the new management takes over,” a source informed the media house.

CDE has about 3-13 days to decide on the added collateral, as per the terms of the bond subscription.

Given that the stock has fallen 50% over the past one week, the cover has slipped below investment value.

On July 31, the CDE board appointed SV Ranganath as interim Chairman and Nitin Bagmane as interim COO.