Comedian Raju Srivastava Continues To Be On Life Support, Is Critical - Govt.in - Telling the truth- always! 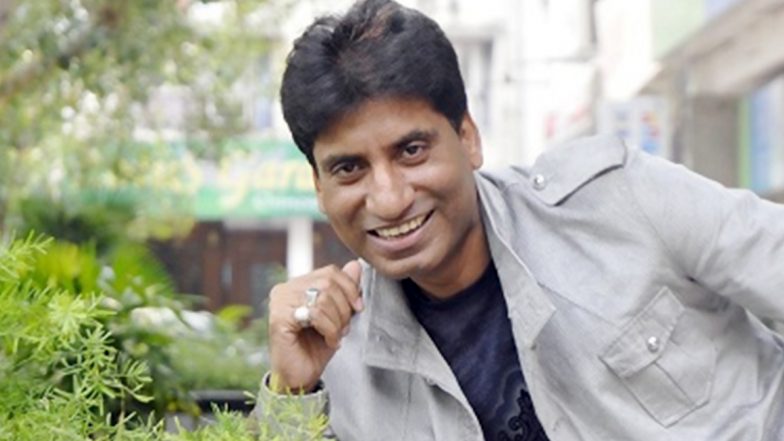 There is great fluctuation in the actor’s blood pressure, the sources say quoting doctors treating him.

CUET: Glitches continue to mar common university test
Keeping these things related to health while keeping Janmashtami fast, know what to eat and what to avoid