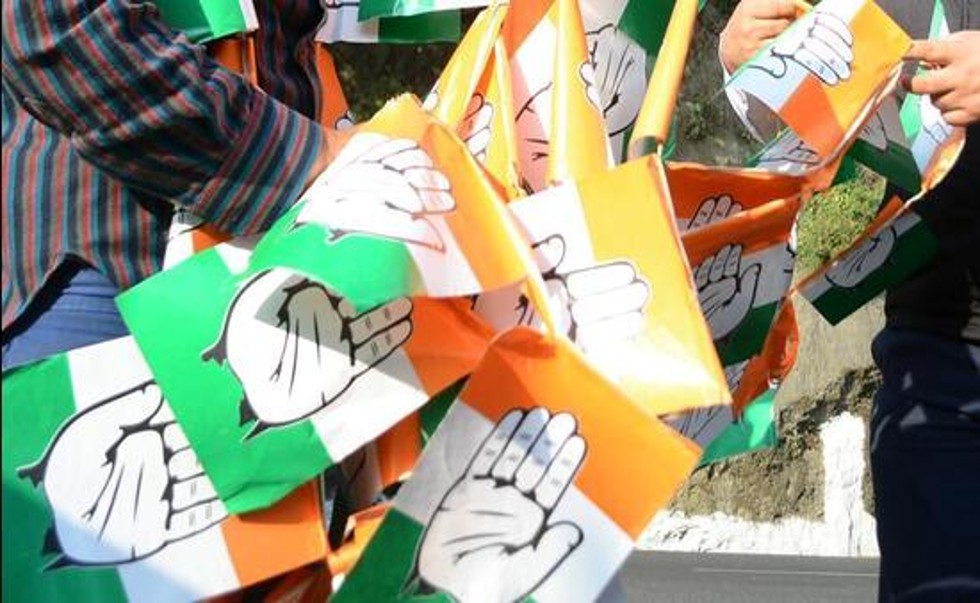 Congress spokesperson Kuldeep Singh Rathore said that Modi’s promises to apple producers have not been kept and asked him to fulfil them. “He [Modi] is visiting Mandi tomorrow [Saturday] and he will compliment the famous dish of that place. He will do the same when he will visit Kangra and Shimla but the main issue will remain undiscussed,” he said.