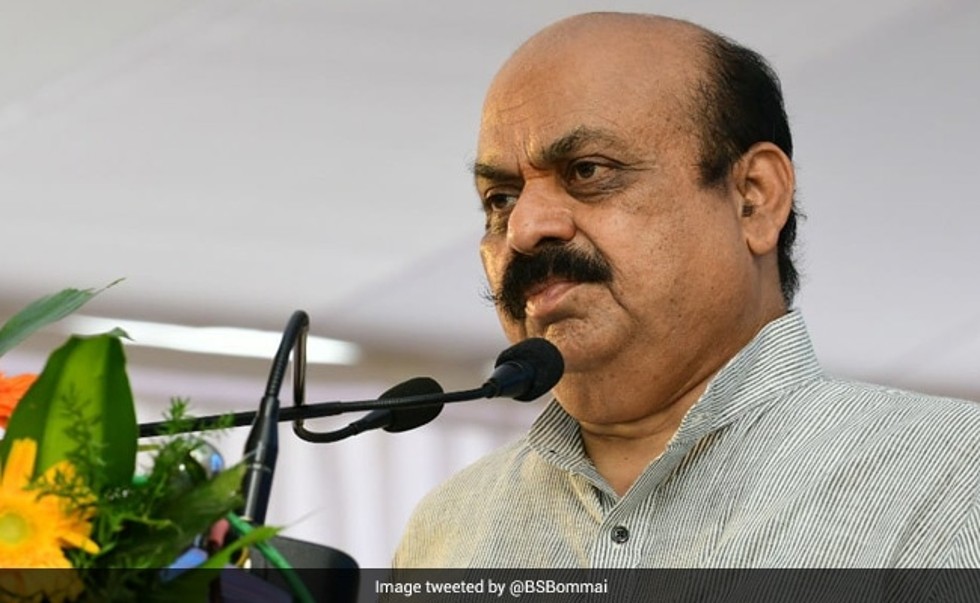 Speaking to reporters near the police station, Mr Shivakumar termed as “high-handedness” of the police who the party said picked up Mr Naidu from his house around midnight.

He also warned that 100 legislators will take part in pasting the ‘PayCM’ posters in public spaces on Friday.

The Congress on Wednesday launched ‘PayCM 40% accepted here’ campaign, a QR code with Mr Bommai’s face. Such posters were pasted on walls in several parts of the city.

On scanning the QR code, people were directed to a website “40percentsarkara.com”, put up by the Congress over charges of 40 per cent commission in government contracts levelled by a contractors’ body.

The party also tweeted the QR code and urged the people to register their complaints of corruption against the State government by scanning it.

Mr Bommai on Wednesday ordered an inquiry into the ‘PayCM’ campaign, calling it a “conspiracy” and an effort to tarnish his and the state’s image.