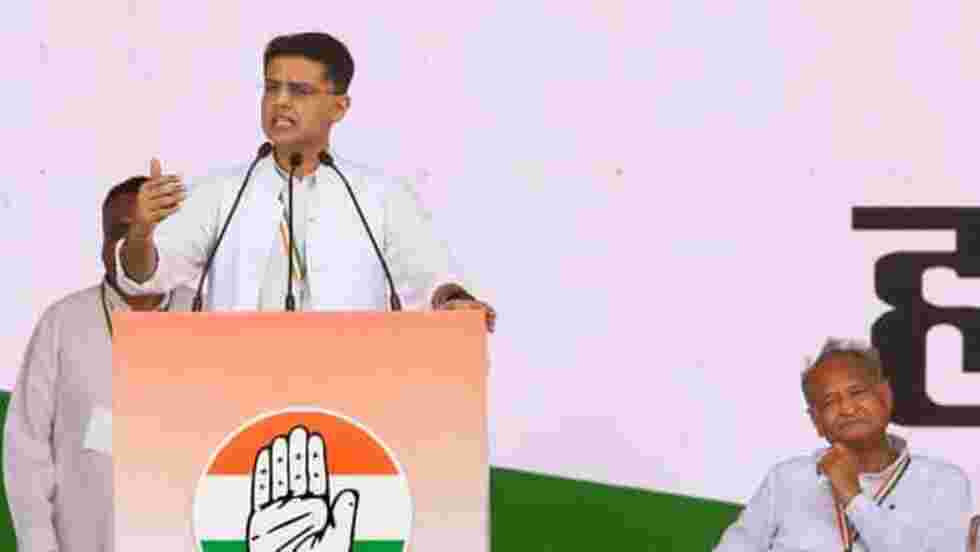 Amid the possibilities of Rajasthan CM Ashok Gehlot stepping down from his post to contest Congress president polls, Rajasthan minister Rajendra Gudha assured of support to Sachin Pilot as CM on behalf of all the six BSP turned Congress MLAs.

A close ally of Ashok Gehlot, Rajendra Gudha’s statement, made on Thursday, created a buzz around Ashok Gehlot’s participation in the party president polls. He is Minister of State for Panchayati Raj and Rural Development. Rajendra Gudha further made it clear that the six MLAs stand beside any face whom the party high command chooses to run the government. The leader also clarified that they are not with any face.

“Even if Bharosi Lal ji is made (CM) by Sonia ji, we are with him,” he said when asked whether he would oppose if Sachin Pilot is made the CM. Bharosi Lal is a Congress MLA.

The statement came after former Congress Chief Rahul Gandhi called for the “one-man,one-post” concept in lines with the party’s Chintan Shivir reforms. While attending a press conference in Kerala during ‘Bharat Jodo Yatra’, Rahul Gandhi made his stance clear about the next party chief, by highlighting the one-man one-post system.

Earlier, Ashok Gehlot had also expressed his will to contest the elections. If he becomes the party president, then he cannot enjoy two posts and has to step down as Rajasthan Chief Minister.