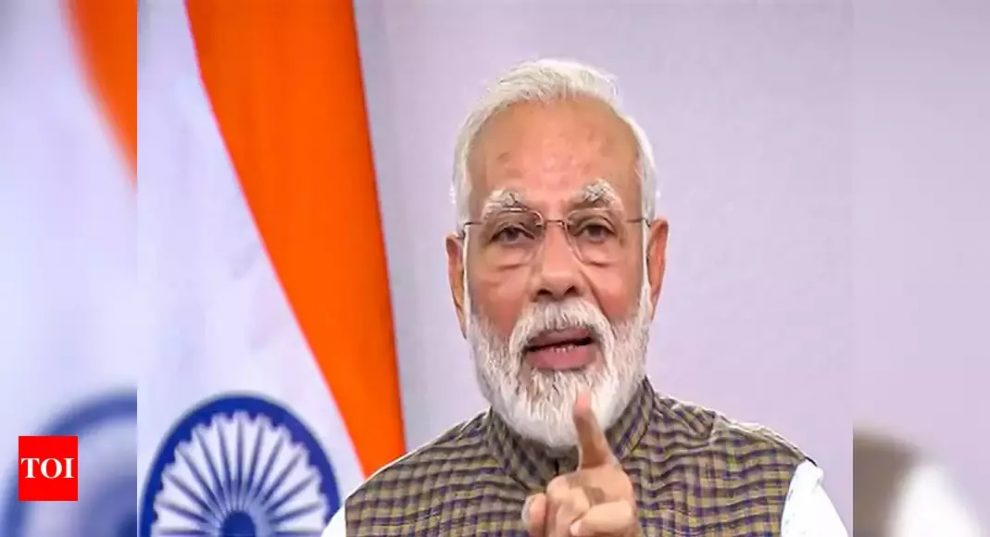 NEW DELHI: Donations for ‘PM CARES fund’ made by individuals and organizations who are based in foreign countries is consistent with India’s policy, clarified government sources following reports that Indian government has made a shift from earlier position of not accepting foreign donations to deal with domestic crisis.
As per a government source, ” PM CARES fund will simply accept donations and contributions from individuals and organizations who are based in foreign countries. This is consistent with India’s policy with respect to Prime Minister’s National Relief Fund (PMNRF) which has also received foreign contributions as a public trust since 2011.”
For those who are comparing this with previous instances of natural calamities in some states, here is what the official spokesperson had said on 22nd August 2018: “In line with the existing policy, the Government is committed to meeting the requirements for relief and rehabilitation through domestic efforts. Contributions to the Prime Minister’s Relief Fund and the Chief Minister’s Relief Fund from NRIs, PIOs and international entities such as foundations would, however, be welcome.”
Earlier reports said that the government has decided to accept contributions from abroad to the Prime Minister’s Citizen Assistance and Relief in Emergency Situations Fund (PM CARES) to deal with the pandemic and that the fund was set up following spontaneous requests from India and abroad for making generous contributions to support the government in its fight against Covid-19.
On Saturday, PM had Modi announced setting up of the PM CARES fund. The prime minister is the chairman of the trust and its members include the defence minister, the home minister and the finance minister.
Political leaders, corporates, defence personnel, employees of PSUs such as Railways and Bollywood and sports personalities were among a cross-section of organisations and people who have announced their contribution to the fund.

3 out of 10 moving from cities to villages may carry coronavirus, Centre tells SC

Amid Economic Slow Down- A Festive Hiring Is Coming Your Way