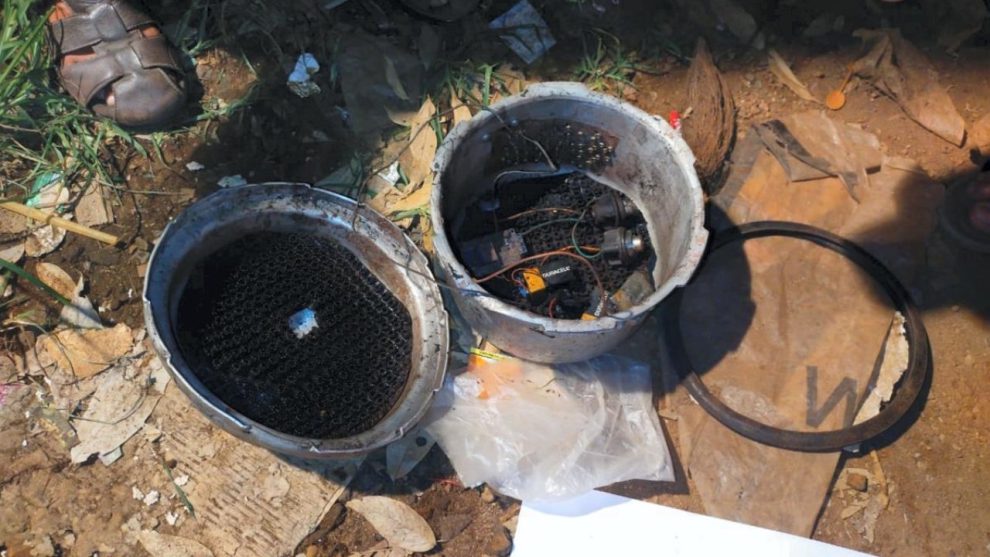 Police officials are in the process of trying to verify a post circulated by a group named Islamic resistance council claiming responsibility for the Mangaluru blast which took place on Saturday, November 19.

According to the post issued by the group, the plan was to attack a famous temple in Mangaluru’s Kadri area.

According to sources in the Karnataka police, officials are in the process of verifying the claims with central agencies like the NIA. They are also in the process of finding out whether any such organisation or if there was any authenticity in the post that was circulated.
THE INCIDENT
An explosion occurred inside an autorickshaw in Mangaluru on Saturday, resulting in smoke and fire. Two people were injured in the incident. Police initially refrained from using ‘blast’ for the incident and instead used ‘fire.’ However, when the auto-rickshaw driver was questioned, he said the passenger was carrying something that caught fire and spread to the vehicle.

The autorickshaw passenger, identified as Mohammed Shariq, was recorded as the main accused. The accused has previously been booked under the UAPA and was absconding in a terror case.

WHAT THE PROBE REVEALED
The Forensic Science Laboratory Division (FSL) team on Sunday reached the house rented by Shariq in Mysore as the investigation into the Mangaluru blast case continued. The team recovered materials used to make explosives from the accused’s residence.

ACCUSED HAD REHEARSED THE BLAST
A deeper probe revealed that Mohammad Shariq was “influenced and inspired” by the Islamic State (IS). The initial investigation revealed that Shariq was in contact with the terrorist group for a long time. Shariq had radicalised Syed Yasin and Muneer Ahmed, his schoolmates, into joining IS.

The accused had rehearsed the bomb explosion at a place locally known as Kemmangundi on the banks of the Tunga river in the Shivamogga district. The experimental blast was successful.