Cops: Man pushes woman in front of a train, flees with kids in Maha - Govt.in - Telling the truth- always! 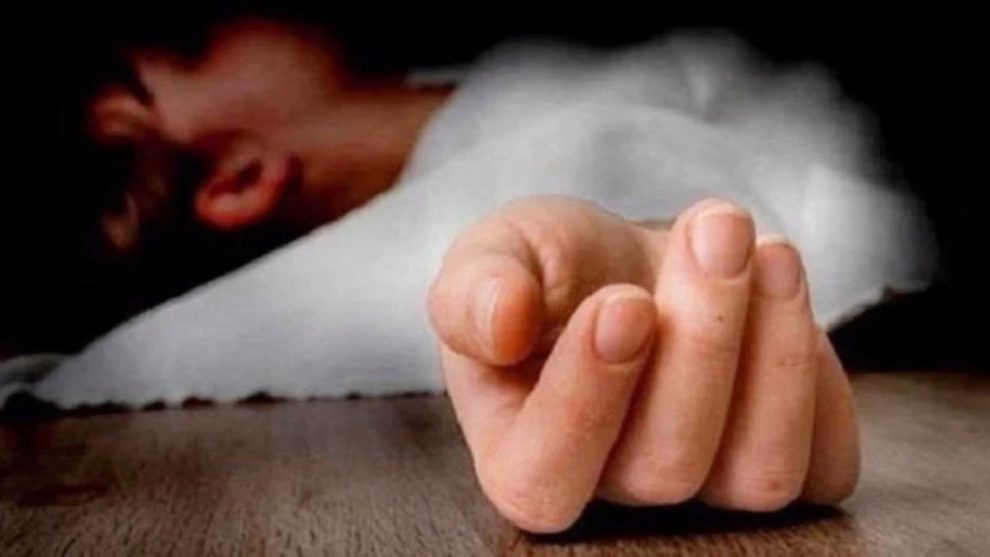 The mutilated body of the woman was recovered from the tracks, and the statement of the driver of Awadh Express has been recorded, said police.

A man allegedly killed a woman by pushing her in front of a moving train and fled with her children at Vasai Road station, in Palghar district, said police on Monday.

The incident came to fore after a video from the CCTV footage showed a man in his 30s dragging the woman, who was asleep on platform number 5 with the two children, to the edge.

“The man, who is assumed to be the deceased woman’s husband, killed her by pushing her in front of the approaching Awadh Express,” assistant commissioner, police railways Bhajirao Mahajan was reported as saying by PTI.

In the CCTV footage,the man was then seen picking up the two children and a backpack lying on a bench, before fleeing from the platform, the official said. The man was later spotted boarding a train to Dadar and from there to Kalyan and was seen at both these railway stations, Mahajan said, adding that a hunt has been launched to nab him.

The incident occurred at 4.10 am. The mutilated body of the woman was recovered from the tracks, and the statement of the driver of Awadh Express has been recorded.

The government railway police (GRP) stationed at Vasai has registered a case under Section 302 (murder) of the Indian Penal Code.

The identity of deceased and accused is being ascertained as of now, said the police, adding, the man and the woman along with two children were first captured in camera on Sunday afternoon. According to the police, eyewitnesses saw them quarrel. The four spent the night on the platform but early Monday morning, the man woke the woman up and within a few seconds dragged and pushed her off the platform just as the train rushed past.

“We have scanned the CCTV footage and have traced his location to Dadar and then Kalyan,” senior police inspector Ganpat Tumbada of Vasai GRP, said. Teams have been dispatched to trace the man, he said.

‘AAP, by any conservative estimate, has potential to win 50 seats in Lok Sabha’: Haribhau Rathod
BJP MLA arrested over remark on Prophet after massive protest in Hyderabad