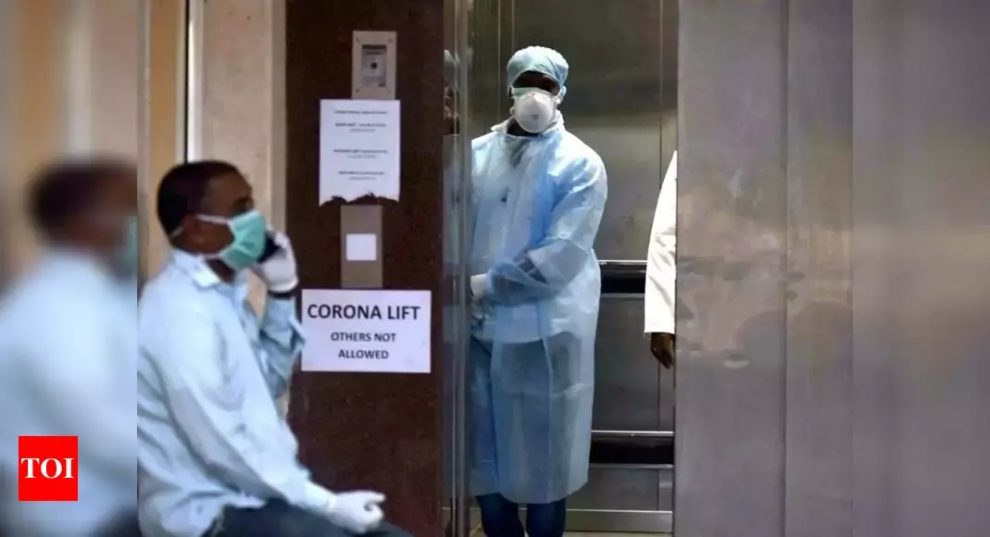 NEW DELHI: In his address to the nation on Tuesday, PM Narendra Modi once again lauded the work of health workers out in the trenches battling coronavirus. Yet in certain parts of the country, these soldiers of humanity are facing social stigma. Fresh reports from Kerala, Bengal and Karnataka highlight cases of discrimination against them.
Health minister Harsh Vardhan too acknowledged the problem by posting a tweet on Tuesday. “I’m DEEPLY ANGUISHED to see reports pouring in from Delhi, Noida, Warangal, Chennai etc that DOCTORS & PARAMEDICS are being ostracised in residential complexes & societies. Landlords are threatening to evict them fearing #COVID2019 infection. Pls don’t panic!”
In Kerala, three male nurses, who had voluntarily opted for duty at the isolation wards in a governement hospital in Kottayam , had to leave their rented accommodation after the landlord voiced his concern. Others in the neighbourhood were also not ready to rent out their homes. After the collector P K Sudheer Babu intervened, the hospital superintendent agreed to allot an unused quarter on the campus to them for two weeks.
In Kolkata also, some nurses were asked to vacate their rooms.