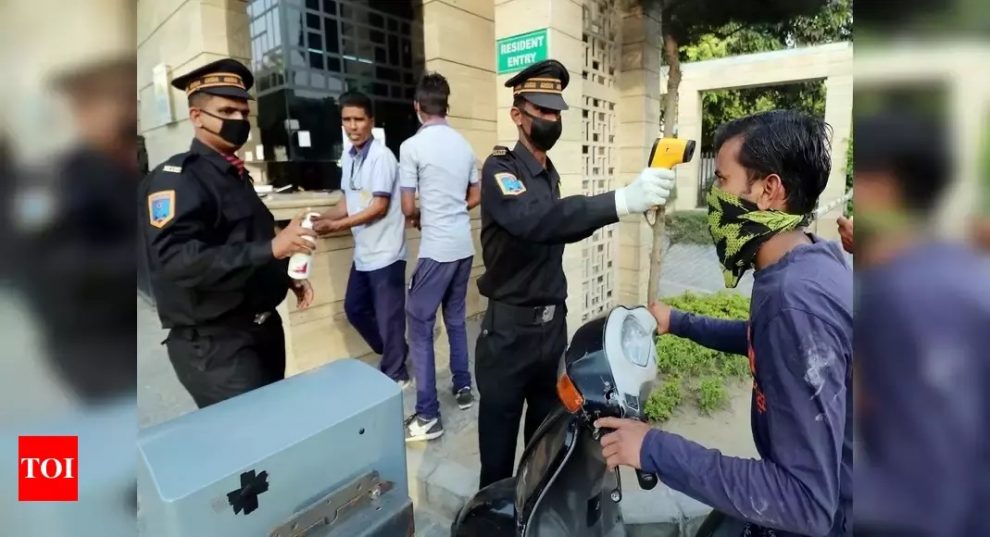 Red alert in Mumbai, orange in Odisha Due to Very heavy rainfall