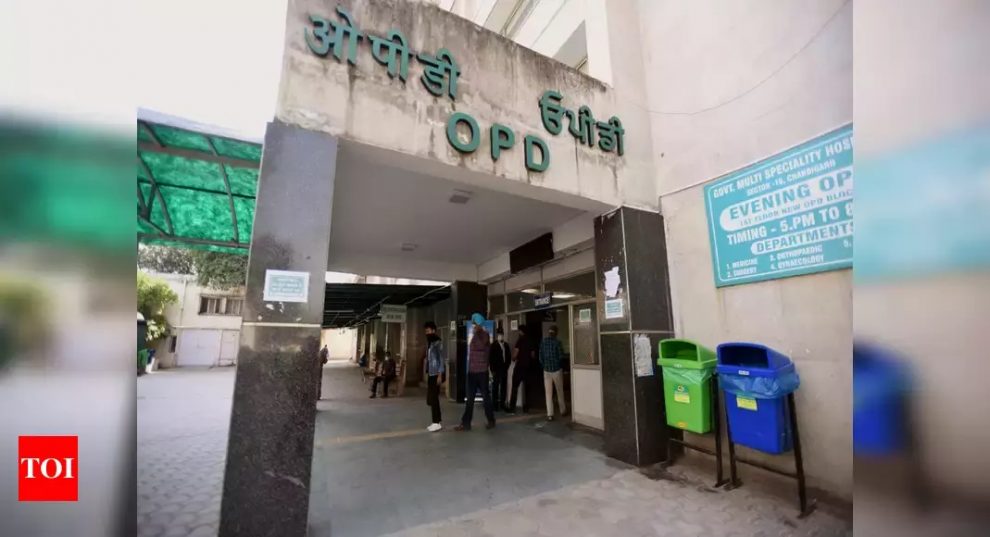 NEW DELHI: As per health experts, Covid-19 impact on a human body can range from no symptoms to severe illness featuring pneumonia. Everyone infected requires to be quarantined, either at home or at a medical facility but people who are most likely to be hospitalised are those who develop flu-like symptoms or pneumonia. The fight against coronavirus essentially comes down to the availability of hospital beds and ventilators. Since the elderly are more vulnerable to falling ill with severe symptoms, here is an estimate of how prepared India is:
Number ofhospital beds in India
As per data available with National Health Profile–2019:

Don’t believe in rumours and unscientific forwards on coronavirus: Govt

The Two Day Show Unfolds- P. Chidambaram Behind The Bars