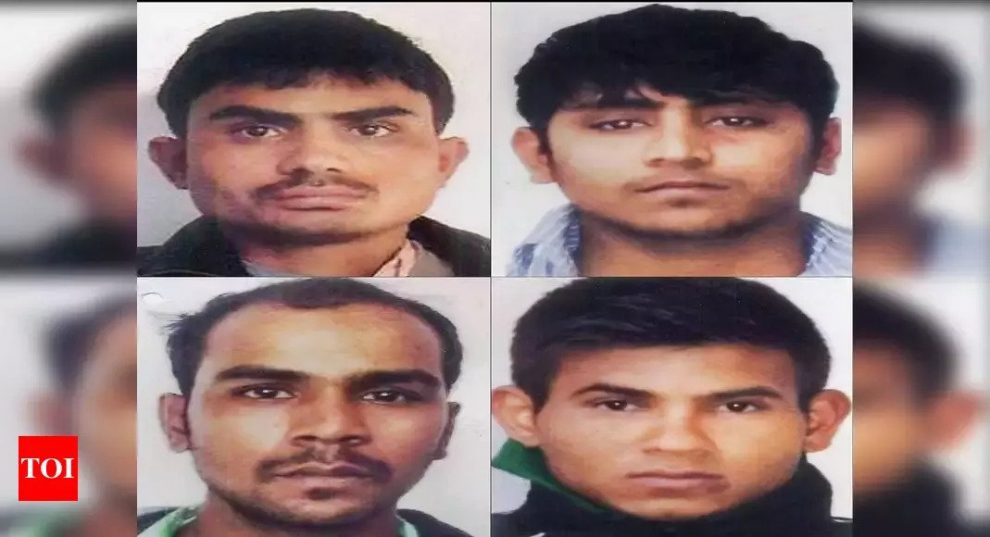 The curtains will finally come down on the Nirbhaya case with the four men convicted of the rape and murder of the 23-year-old physiotherapy student in December 2012 to be hanged to death at Tihar jail on Friday at 5.30am.
Of the six convicts, one committed suicide in jail and a minor served three-year of confinement in a reform home. The remaining four — Mukesh Singh (32), Akshay Thakur (31), Pawan Gupta (25) and Vinay Sharma (26) — were on death row since 2017, their execution postponed many times as they availed legal remedies.
The decks were cleared for the operation of the death penalty Thursday with the Supreme Court dismissing the pleas filed by Singh and Thakur challenging the earlier verdicts. The apex court also negated Gupta’s curative plea on the rejection of his juvenile status at the time of the crime. Late on Thursday, the Delhi HC dismissed a plea filed by Gupta, Thakur and Sharma against the trial court turning down their petition for a stay on the execution earlier in the day.

Two CRPF men kill each other after scuffle