Cousin among 3 minors who gang-raped 10-year-old Delhi boy and left him for dead - Govt.in - Telling the truth- always! 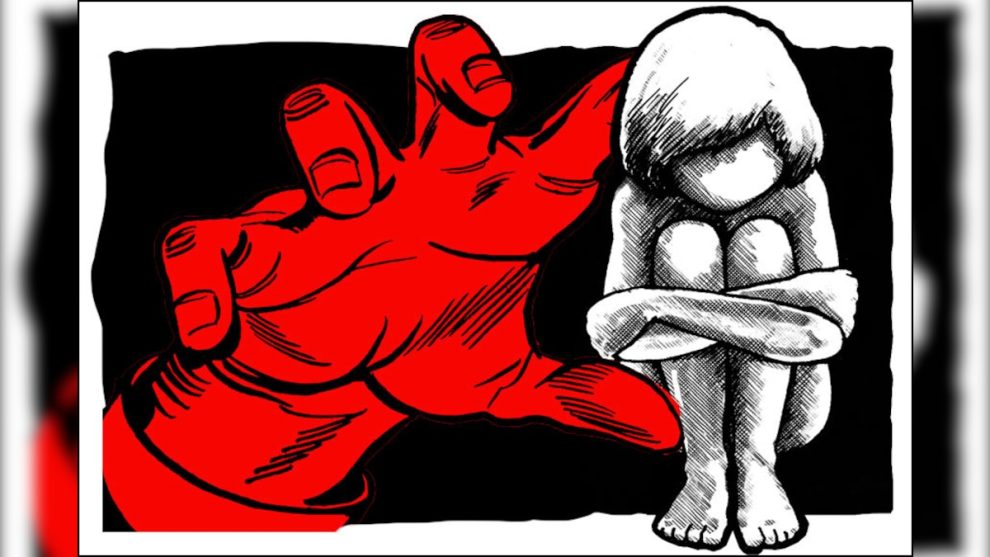 In the sexual assault case of a 10-year-old boy in northeast Delhi, the police apprehended two minors in a brutal assault in the Seelampur area. The incident surfaced on Sunday and sources said that the minor was thrashed with sticks and he was abandoned after the crime had been committed.

At present, the minor survivor is under serious medical treatment at the LNPJ Hospital in the national capital.

Sources said that the boy was sexually assaulted by three minors and one of them was his cousin. After extensive counselling, the minor’s mother informed the police that her child was physically assaulted and sodomized by three of his friends on September 18, 2022.

A case has been registered under sections 377 (unnatural sex) and 34 (criminal conspiracy) read with section 6 of the POCSO Act.

A source said that the victim and the accused reside in the same locality and were acquainted with the minor. While two accused have been apprehended and produced before the Juvenile Justice Board, efforts are being made to nab the third accused who is absconding.

The Delhi Commission for Women served notice to the Delhi Police on this issue.