Covid-19: Govt bans all international flights to India from March 22 to 29 - Govt.in - Telling the truth- always! 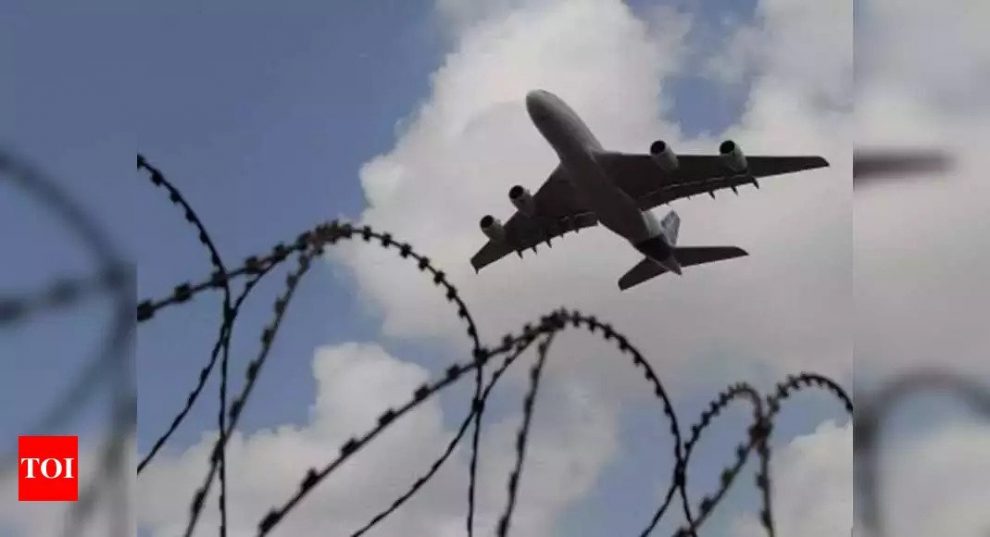 BJP identifying its 1cr members who can feed 5cr families