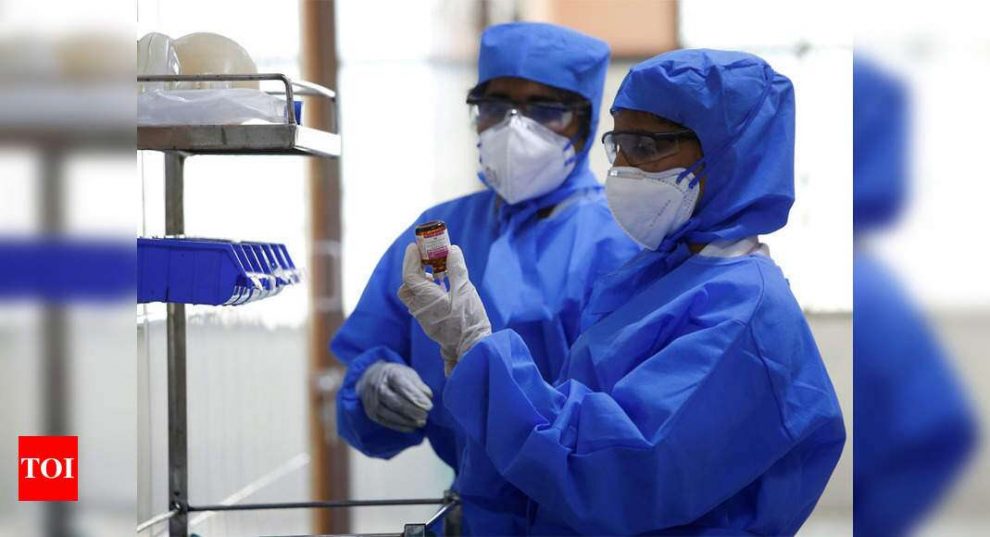 How Bengaluru’s Sadashivanagar got its name: Karnad Sadashiva Rao