Covid-19: The uphill battle to save pandemic-hit Bhilwara - Govt.in - Telling the truth- always! 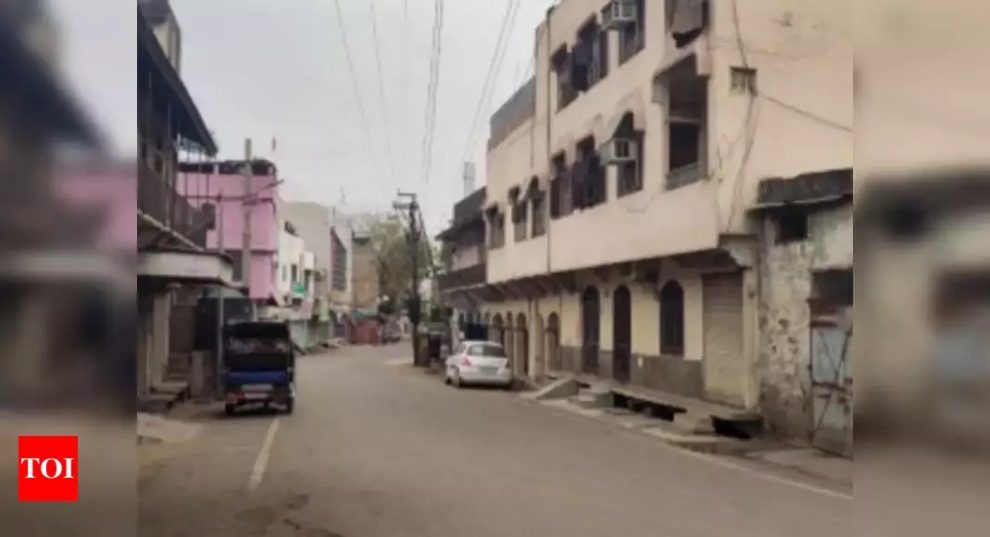 Man thrashed by mob over parking dispute outside Meerut hostel