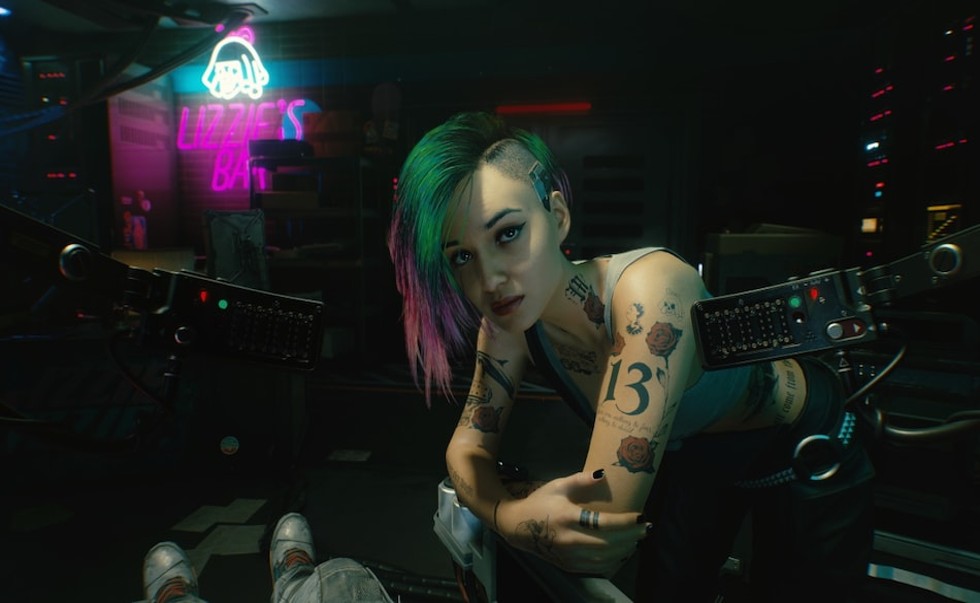 Cyberpunk 2077 is currently attracting over one million players daily. In a tweet, developer CD Projekt Red confirmed that “each day of this week,” Night City has seen a massive surge in traffic, from both returning and new players. The one million figure, of course, accumulates data across both consoles and PC, with Steam hitting 86,130 concurrent players on Wednesday, as per the unaffiliated database SteamDB. Following its disastrous launch, Cyberpunk 2077 has seen a resurgence — some of which could be partly attributed to the release of the Netflix anime Cyberpunk Edgerunners.

While most video game-to-screen adaptations are synonymous with bad ratings, Netflix’s latest Cyberpunk Edgerunners seems to have broken the stereotype, lauded with critical acclaim. The 10-episode series, released on September 13, caused a positive turnout for Cyberpunk 2077 on PC (Steam), as previously reported. However, the ultimate count, which brings together numbers collected from PlayStation and Xbox systems, alongside Epic Games Store and CD Projekt Red’s own GOG platforms, was not revealed. And while there are still no exact details, it’s good to see that the developers’ post-launch efforts have paid off.

This would be the second time the Polish developers have been able to increase game sales by capitalising on Netflix adaptations. Previously, the studio saw similar results with The Witcher 3: The Wild Hunt. As the second season for the Henry Cavill-led live-action series dropped, many players dove back into the fantasy realm.

Cyberpunk 2077 was Steam’s No. 1 best-selling title overall last week, which is a massive achievement, given the buggy state it was launched in. PS4 players suffered the worst launch-day experience, owing to atrociously low framerates, random freezes, and crashes, to the extent where Sony had to interfere. The game was delisted from the platform until CD Projekt Red fixed the issues. It eventually came back in June 2021, but with a warning stating that the game was best experienced on the PS4 Pro and PS5.

There’s more content on the way, as the developers have confirmed that Cyberpunk 2077’s first major DLC, Phantom Liberty, though it won’t be available on last-gen consoles. The expansion, announced earlier this month, sees Keanu Reeves reprising his role as Johnny Silverhand, as we swear allegiance to the “New United States of America.”

In celebration of the anime launch, CD Projekt Red unveiled some in-game Cyberpunk Edgerunners-themed swag, including a shotgun and a Legendary jacket. Titled Patch 1.6, the update added three new gigs — Concrete Cage Trap, Desperate Measures, and Nasty Hangover. Cross-progression was also enabled across all platforms, letting you launch PC save files on consoles (or vice versa), and pick up from where you left off.