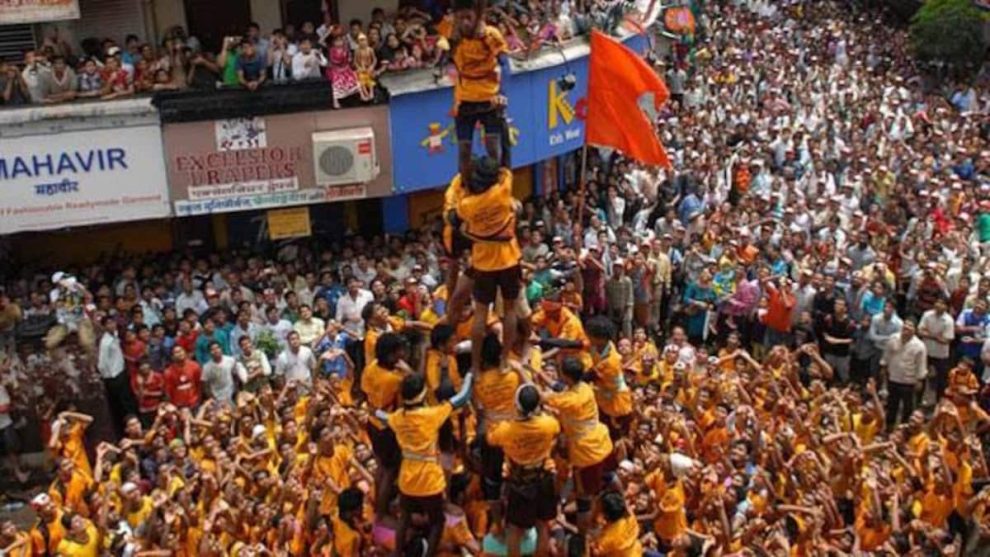 Mumbai News : The two factions of the Shiv Sena have launched rival dahi handi events to woo govinda troupes, who hail from the working classes and thus form the ranks of political foot soldiers.

Mumbai Religion, as Karl Marx famously said, is the opium of the masses. It is this opium and the heady intoxication that it provides, which is being deployed by the Shiv Sena and the Eknath Shinde faction as they fight a bitter political battle for the control of the legacy of the ‘real’ Sena with an eye on the elections to the Brihanmumbai Municipal Corporation (BMC) and other civic bodies.

The two factions have launched rival dahi handi events to woo govinda troupes, who hail from the working classes and thus form the ranks of political foot soldiers.

While Shinde is organising a dahi handi at Thane, which was originally launched by his mentor late Anand Dighe, the Sena is holding a ‘Nistha Dahi Handi’ or a ‘dahi handi’ of loyalty at Dadar. Shinde has already announced a slew of measures like a group insurance scheme for govindas who get injured while forming human pyramids.

The Shinde-Devendra Fadnavis government has done away with all pandemic-related restrictions imposed on the festival, and this will be for the first time since 2019 that it will be celebrated on a large scale. The state government has also declared Janmashtami as a public holiday.

On Friday, the Shinde camp will install a dahi handi at Bhavani chowk at Tembhi Naka in Thane. The janmashtami celebrations at this venue had been launched by the late Dighe, who was the Shiv Sena’s strongman in Thane, and had mentored leaders like Shinde and Thane MP Rajan Vichare. This has been branded and labelled as ‘Dighe Sahebanchi Handi’ (Dighe Saheb’s Handi).

Similarly, the Shiv Sena, which is trying hard to protect its turf from Shinde’s depredations, will hold a ‘Nistha Dahi Handi’ in the Ram Ganesh Gadkari chowk at Dadar West where the Shiv Sena party headquarters—Shiv Sena Bhavan is located. The Bharatiya Janata Party (BJP), which is Shinde’s ally in the state government, is also getting into the act, and is organising 370 dahi handi celebrations across Mumbai, including at the historic Jambhori Maidan in Worli, which is the constituency of Yuva Sena chief Aaditya Thackeray.

A Shiv Sena MLA from Mumbai, who is loyal to party president Uddhav Thackeray, said that politicians were facing massive demand from dahi handi mandals for sponsorships. “Now, they have the Shinde camp’s option as well,” he noted, while admitting that some govinda troupes and Ganesh mandals were playing both sides.
(Except for the headline, this story has not been edited by GOVT.in staff and is published from a syndicated feed.)