Dalit girl thrashed, thrown out of school by ex-village head for not wearing uniform in UP's Bhadoni - Govt.in - Telling the truth- always! 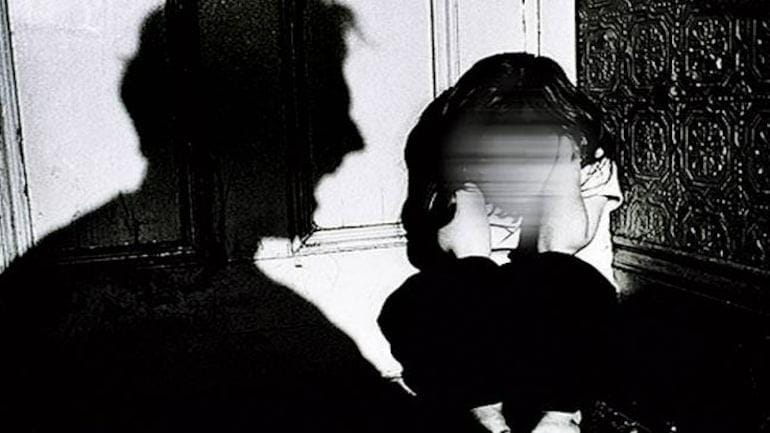 A Dalit girl, in UP’s Bhadohi, was abused with casteist slurs, beaten up and thrown out of school by the former village head for not wearing a uniform. A case was filed by the police, who are hunting to nab the accused, identified as Manoj Kumar.

A Dalit girl allegedly faced casteist slurs, was beaten up and thrown out of her school by a former village head in UP’s Bhadodi district, for not wearing a uniform, police said on Tuesday.

The accused ex-pradhan was identified as Manoj Kumar Dubey, they said.

The accused is neither an officer nor a teacher, yet he goes to school every day and misbehaves with teachers and children, police said. Dubey on Monday questioned the girl, a Class 8 student of a government school, about not wearing the uniform, Chauri police station in-charge Girija Shankar Yadav said.

To this, the girl replied that she would wear it when her father buys it for her, Yadav said.

Hearing this, Dubey beat up the girl in her class, used casteist slurs against her and threw her out of school, he said.

Based on the complaint of the girl’s mother, a case was registered against the accused for assault, intimidation and under the Scheduled Castes, Tribes (Prevention of Atrocities) Act, Yadav said.

Search is on to nab the accused, he said.