Dark Twitter hints about action against Ajit Pawar lead to acrimony in the House - Govt.in - Telling the truth- always! 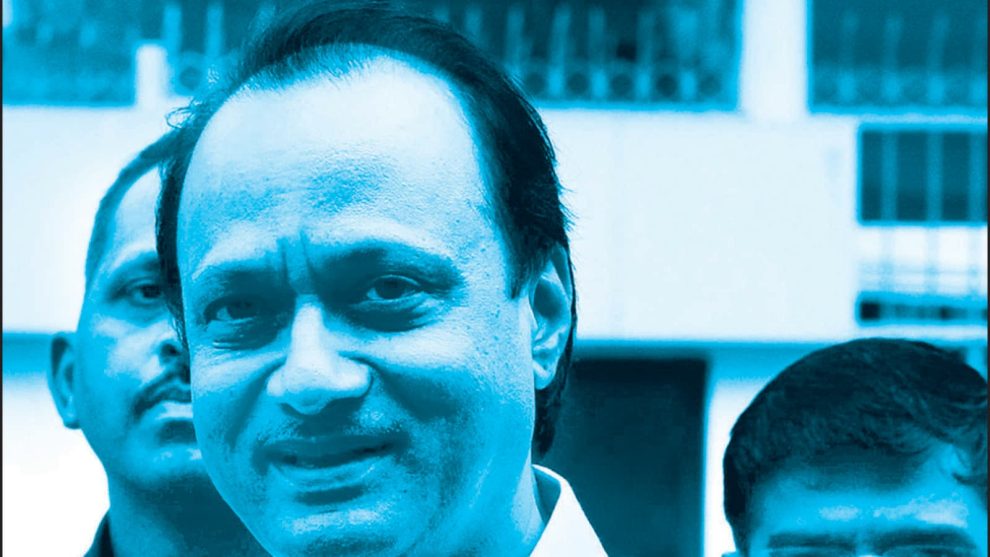 Mumbai News : A series of tweets by Mohit Kamboj, BJP leader and confidant of deputy chief minister Devendra Fadnavis, set off a storm of speculation and also set the tone for Day One of the Assembly session  Ambadas Danve, leader of opposition in the legislative council questioned how a BJP leader could know in advance about any potential action by the central agencies .

Mumbai A series of tweets by Mohit Kamboj, BJP leader and confidant of deputy chief minister Devendra Fadnavis, set off a storm of speculation and also set the tone for Day One of the Assembly session.

On Monday, without naming former deputy CM Ajit Pawar, Kamboj tweeted: “Irrigation scam should be investigated again which was closed in 2019 by Param Bir Singh.” The next tweet read: “Har har Mahadev, ab Tandav hoga” before going on claim that his strike rate was “100 per cent” when it came to exposing leaders of opposition. “Save this tweet,” he wrote. “One NCP Big-big leader will meet Nawab Malik and Anil Deshmukh soon.”

Expectedly, the opposition’s response was furious. Ambadas Danve, leader of opposition in the legislative council questioned how a BJP leader could know in advance about any potential action by the central agencies. “It shows how these agencies have been playing in the hands of BJP. It is nothing but a blatant attempt to threaten the Maharashtra Vikas Aghadi leaders.”

NCP leader and former minister Shashikant Shinde said Kamboj’s tweets on the eve of the new session were an attempt to silence the opposition. “They (the tweets) have come on the eve of the monsoon session which makes the intention of the BJP amply clear. There was clean chit given in the case long back. If the state government wants to reinvestigate the case, it is free to do so, but to threaten any leader with the imprisonment…This is unwarranted,” he said.

Ajit Pawar had been named in what’s now called the irrigation scam when he was irrigation minister in the Congress-NCP government headed by Vilasrao Deshmukh. The principal charge was of corruption in the contract given by the Vidarbha Irrigation Development Corporation (VIDC) and Konkan Irrigation Development Corporation (KIDC) to private contractors. The anti-corruption bureau began probing the scam after a huge outcry was raised by the opposition.

However, in December 2019, the ACB, which was then headed by Param Bir Singh, filed an affidavit in the Nagpur bench of the Bombay High Court that there was no material evidence found against Pawar and that the PILs and the civil applications should be disposed of by the court. This was when Pawar was sworn in as deputy in Devendra Fadanavis’s 80-hour government, and it did not change when MVA came to power where once again, Ajit Pawar was deputy CM. This despite the fact that the Comptroller and Auditor General in its 2011 report had pointed out several irregularities in the projects allotted by the state government. Singh was later made commissioner of Mumbai by the MVA government. Singh was later suspended for his alleged role in the bomb scare outside Mukesh Ambani’s home at Altamount Road.

BJP leaders said on Wednesday that the Shinde-Fadnavis government is expected to file for re-investigation of the irrigation scam. “Though the ACB had given a clean chit to the leader, the final verdict of the Nagpur bench of the Bombay court has not yet been given. The report submitted by the ACB in 2018 was contrary to the one submitted in 2019 and we may ask for re-investigation,” said the leader unwilling to be quoted.
(Except for the headline, this story has not been edited by GOVT.in staff and is published from a syndicated feed.)