Daylight robbery: Indian fans furious as their team was ‘denied’ the chance at gold - Govt.in - Telling the truth- always! 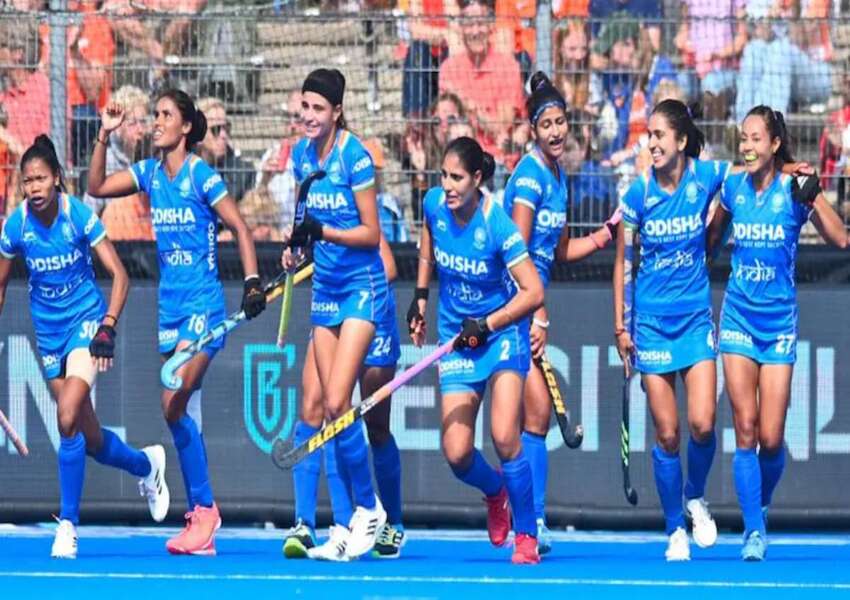 Women hockey team: The Indian women’s hockey team’s quest for a Commonwealth Games gold medal came to an end on Friday (August 5) with a 0-3 penalty shootout loss to Australia in the semi-final. Mishandling throughout the shootout, according to Indian supporters, robbed the country of a shot at the gold medal. In the shootout, all three of India’s shooters missed their chances. However, India was unlucky when Australia’s Malone’s initial shot was saved by Indian captain and goalie Savita.

However, because the clock had not yet begun, the authorities offered the Australian another chance. And she scored on the second try, while the other two Aussies also scored in the shoot-off, resulting in their victory.
The team was devastated, and India’s coach was outspoken about the event. “I just don’t get it. Australia was not protesting… I don’t suppose even the ons didn’t understand what occurred… It’s not an excuse, but it certainly didn’t assist us “Janneke Schopman, India’s coach, commented on the shootout drama.

India won another penalty corner in the 51st minute, but Power made another excellent reaction save to deny Gurjit. A minute before the buzzer, Australia gained two more penalty corners, but Savita made a great double save from the first effort as the Indians fought valiantly to force a shoot-out.

In the other semifinal, England defeated New Zealand 2-0 in a shootout after both sides failed to break the tie after 60 minutes of ordinary play. On Sunday, India will face New Zealand in the bronze medal match.
The former captain of the Indian hockey team made strong comments over the alleged mishandling.
The Indian women’s hockey team also suffered disappointment in Tokyo, missing out on a bronze medal but finishing the tournament with their best-ever result at the Games.