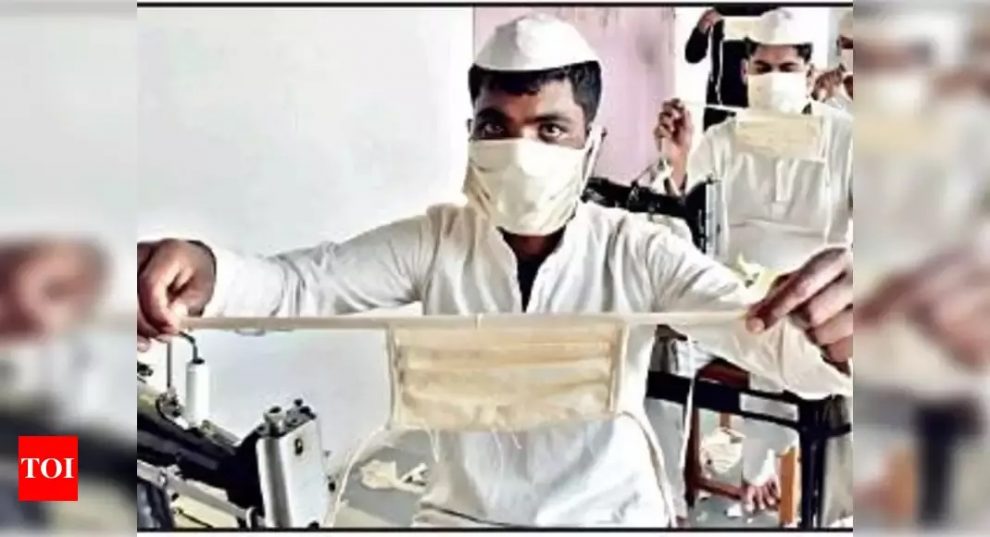 NEW DELHI: To decongest over-crowded jails where inmates could be vulnerable to Covid-19, the Supreme Court on Monday directed states and Union Territories to take measures to release those convicts and under-trial prisoners on parole or bail who have not been convicted/accused of heinous crimes.
“The issue of overcrowding of prisons is a matter of serious concern, particularly in the present context of the pandemic of coronavirus. Having regard to the provisions of Article 21 of the Constitution of India, it has become imperative to ensure that the spread of coronavirus within prisons is controlled. Looking into possible threat of transmission and fatal consequences, it is necessary that prisons must ensure maximum possible distancing among prisoners including under-trials,” a bench of Chief Justice S A Bobde and Justices L Nageswara Rao and Surya Kant said.
After hearing counsel for states, solicitor general Tushar Mehta and amicus curiae Dushyant Dave, the bench directed states and UTs to set up committees comprising the chairperson of the state legal services authority, principal secretary (home/prison) and director general of prisons to determine “which class of prisoners can be released on parole or on interim bail for such period as may be thought appropriate”.
“For instance, the state/UT could consider release of prisoners who have been convicted or are facing trial for offences punishable with up to seven years or less, with or without fine, and prisoners who have been convicted for a lesser period than the maximum sentence,” the bench said and posted the matter for further hearing after three weeks.
To protect prisoners from picking up Covid-19 infection from outside through undertrial inmates who are required to be produced before trial courts periodically, the bench ordered immediate stop of production of undertrial prisoners before trial courts and asked the courts to utilise video-conferencing facilities with prisons to conduct trials in urgent cases.
“There should not be any delay in shifting sick prison inmates to a nodal medical institution in case of any possibility of infection is seen,” it said.

WhatsApp For Android Gets Fingerprint Unlock: Here’s How You Can Enable It