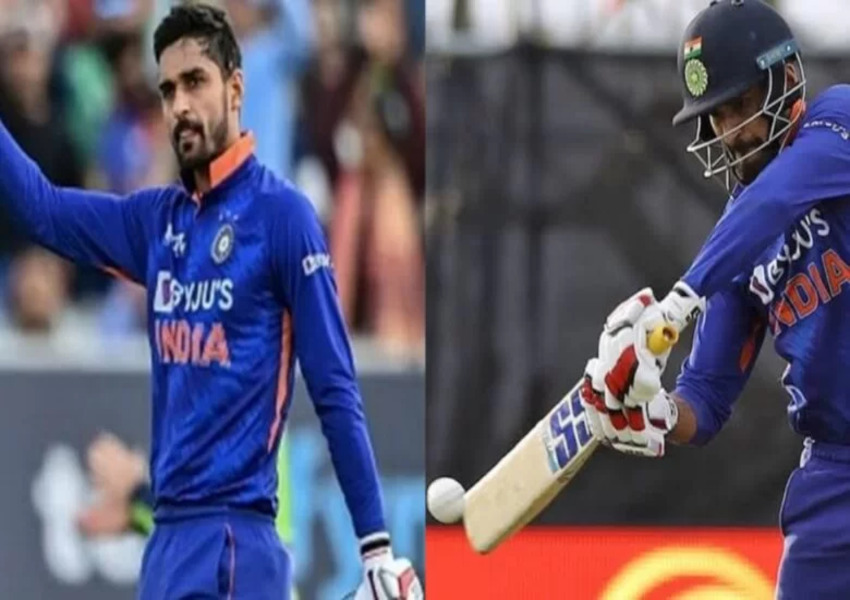 On Saturday, Deepak Hooda set a unique world record after India defeated Zimbabwe by five wickets in the second ODI. Hooda has now been part of 16 successive wins for India.

India have won every match in which Deepak Hooda has played across formats. The middle-order batter made his international debut against West Indies at Ahmedabad in February.

Hooda has played 16 matches for India — seven in ODI and 9 T20Is — and India are yet to lose a single match.

The 27-year-old took over Romania’s Satvik Nadigotla, who held the record for 15 matches. South African star David Miller and Romania’s Shantanu Vashisht, too, had enjoyed a winning streak of 13 games since they made their international debuts.

Hooda scored 25 runs in the second ODI and stitched a valuable 56 runs with player of the match Sanju Samson (43 not out) for the fifth wicket. Hood also bagged a crucial wicket of Sean Williams with his off-spin.

India has a 2-0 insurmountable lead in the three-match series after winning the opener by 10 wickets.

The third ODI is on Monday at the same venue.